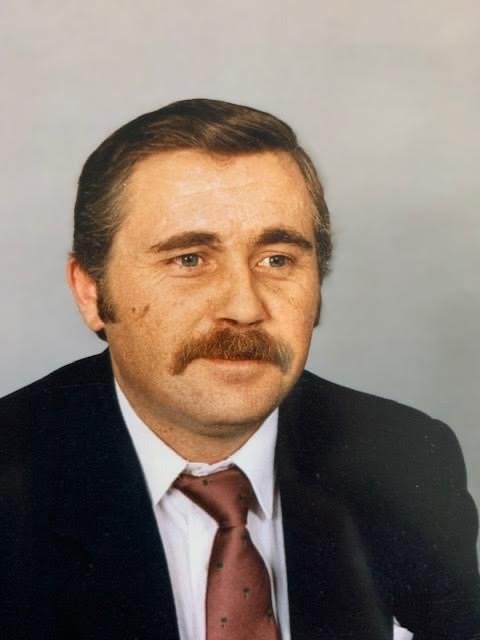 Please share a memory of Glen to include in a keepsake book for family and friends.
View Tribute Book
On Wednesday, September 2, 2020 Glen Gallant, husband and father of two children, passed away at the age of 66. Glen was born on May 4, 1954 in Miramichi, New Brunswick to Joan Mills. He came to Fort McMurray, Alberta 40 years ago to start his family. On March 22, 1982, he married Janice Gallant. They raised two sons, Ryan and Aaron. Glen was preceded in death by his mother Joan, and his youngest son Aaron. He is survived by his wife Janice, oldest son Ryan(Robyn), his three grandchildren; Ryder, Seth, and Aliyah, daughter-in-law; Paula, brothers; Billy and Eugene, sister; Marina and many nieces, nephews, and cousins. A private gathering will take place at a later date in Fort McMurray, Alberta. “My Father gave me the greatest gift anyone could ever give another person. He believed in me.” - Jim Valvano

A Memorial Tree was planted for Glen
We are deeply sorry for your loss ~ the staff at Robert Anderson Funeral Service, Inc.
Join in honoring their life - plant a memorial tree
Online Memory & Photo Sharing Event
Online Event
About this Event

Look inside to read what others have shared
Family and friends are coming together online to create a special keepsake. Every memory left on the online obituary will be automatically included in this book.
View Tribute Book
Services for Glen Gallant
There are no events scheduled. You can still show your support by planting a tree in memory of Glen Gallant.
Plant a tree in memory of Glen

Share Your Memory of
Glen
Upload Your Memory View All Memories
Be the first to upload a memory!
Share A Memory
Plant a Tree