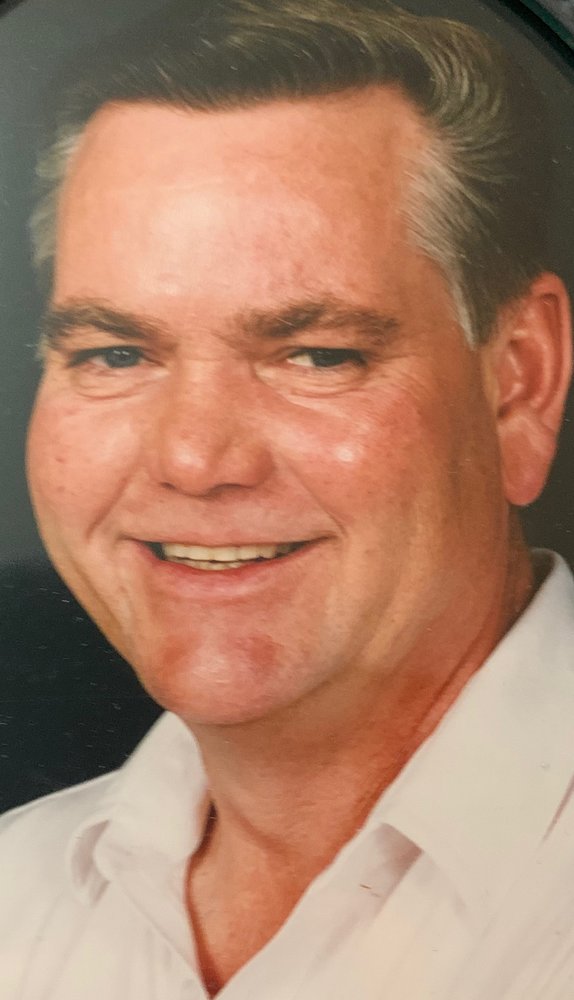 Please share a memory of Wade to include in a keepsake book for family and friends.
View Tribute Book
Wade Louis Brosseau, born June 4, 1949, beloved father, brother, son, grandpa, and uncle, passed away at the Northern Lights Regional Health Centre, in Fort McMurray on August 15, 2020. Wade was a generous, caring man and a great friend to everyone. He had many passions in his life which included cooking, farming, photography, and carpentry; not to mention the incredible number of self taught trade skills and his love of ‘tinkering’, just like his father. His humor, even if sometimes inappropriate, always brought smiles. He was well loved and will be forever missed. He will join his mother Marie, father Clarence, brother Harlan and nana Rita Hendricks, who predeceased him. He leaves behind his second mother Bernice Brosseau; siblings Miles (Heather) Brosseau, Janis (Ben) Reiter, Lorraine (Rich) Duncombe, Valérie (Brian) Dreher, Rod (Kathy) Sikora and Phil (Kim) Sikora; his two children Shane Brosseau (Kayla Matlo) and Chantelle Nygard (Patrick Jensen); grandchildren Natalia, Aiden, Landon, Emma, and Morgan; and a huge number of nieces, nephews, cousins, and the adopted family he called his friends. A memorial service will be held in his honour at a later date. In lieu of flowers, donations can be made to the Association for the Rehabilitation of the Brain Injured (arbi.ca) or Stars (stars.ca).

A Memorial Tree was planted for Wade
We are deeply sorry for your loss ~ the staff at Robert Anderson Funeral Service, Inc.
Join in honoring their life - plant a memorial tree
Online Memory & Photo Sharing Event
Online Event
About this Event

Look inside to read what others have shared
Family and friends are coming together online to create a special keepsake. Every memory left on the online obituary will be automatically included in this book.
View Tribute Book
Services for Wade Brosseau
There are no events scheduled. You can still show your support by planting a tree in memory of Wade Brosseau.
Plant a tree in memory of Wade

Share Your Memory of
Wade
Upload Your Memory View All Memories
Be the first to upload a memory!
Share A Memory
Plant a Tree