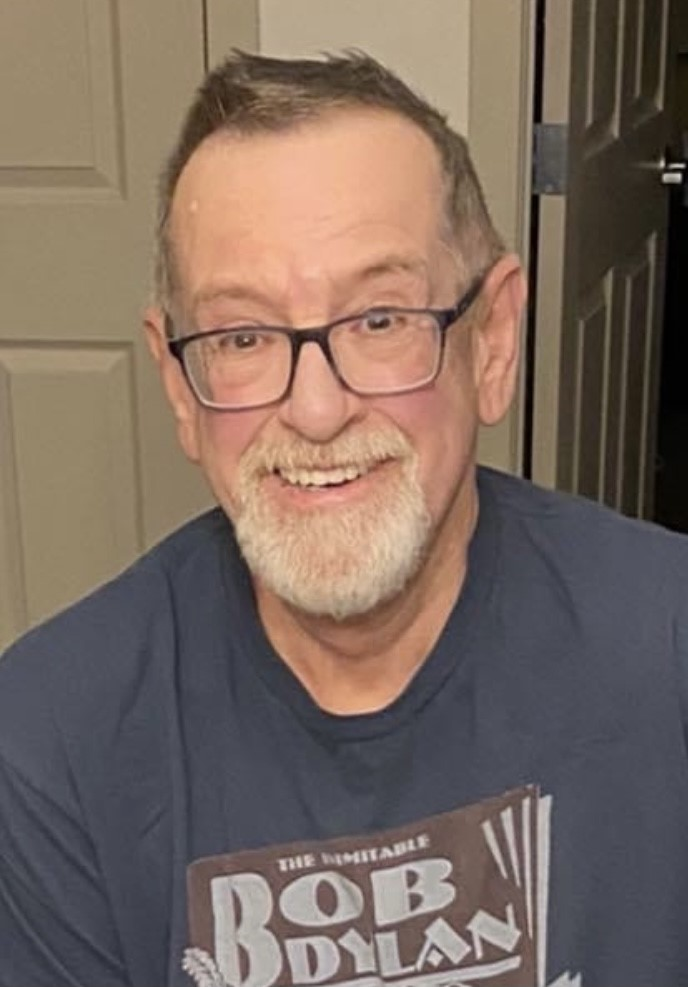 Please share a memory of Terry to include in a keepsake book for family and friends.
View Tribute Book
It is with great sadness that we announce the passing of Cyril Terrence Joseph (Terry) Muise, on May 20, 2021, in Fort McMurray, Alberta, at the Northern Lights Regional Health Centre. Terry fought a long and hard illness and was strong right until the very end. Born on January 14, 1960, in Sydney, NS, he was the third-youngest child to the late Wilfred and Violet (Keeping) Muise. From a young age, he was the life of the party and the person you wanted to be around. Full of laughs, jokes, and always a good time. He loved nothing more than a game of scrabble, a good crossword puzzle, a kitchen party, a game of cards, a night in the garage and he always had to have the best music playing. A carpenter by trade, he worked throughout Cape Breton at various locations. He had a knack for detail and was a proud and skilled finish carpenter. Throughout the course of his career, he worked at Sydney Steel, Sydney Ship Supply, Resi-Care, ACAP Cape Breton, and various other job sites, including his own company TJ Renovations. With every job Terry completed, you were always sure of two things – the finished result was beautiful, and you more than likely made a friendship with him. An avid sports fan, he was heavily involved in Harness Racing with his brothers, Kenny and David. He loved a great day at the track. He was a great fisherman and loved hockey, football, baseball, and basketball, along with harness racing. A diehard Boston Red Sox and New York Islanders fan, he would never pass up an opportunity to bet against the Toronto Blue Jays if you asked. A “proud Pier boy,” he decided to head to Alberta in 2012 to follow his children. He began working as a Carpenter for both Banister Pipeline and OJ Pipeline. He took immense pride not only in his work but the relationships he built along the way. Everyone knew Terry. His carpenter shop always had a full pot of coffee and the music blasting. Terry is survived by his wife of 34 years, JoAnne (Hayes); daughter Jocelyn, and son Blake (Sher); his two extra special grandsons, Nash and Oakland, whom he absolutely adored. He is also survived by sisters Debbie (Bernie) Campbell, Louise, Darlene and Pam Muise, and his brother David (Sandra). As well as his in-laws Hecky (Judy), Phillip (Joan), Donnie (Germaine), Pearl Hayes (Earl Tortola). Also left to mourn are numerous nieces, nephews, aunts, uncles, cousins and many great friends, including his best friend of over 50 years, Neil MacNeil. Terry was predeceased by his parents, Wilfred and Violet, brothers Brian, Kenny, Brian Jr. and sisters Brenda, Judy and Bev, in-laws Dan and Anne Hayes, and brother-in-law Gerry. Cremation has taken place, and a Celebration of Life will be announced for a later date in Cape Breton, NS. In lieu of donations, please honour Terry by paying it forward with an act of kindness. “To know him was to love him”. Until we meet again.

A Memorial Tree was planted for Terry
We are deeply sorry for your loss ~ the staff at Robert Anderson Funeral Service, Inc.
Join in honoring their life - plant a memorial tree
Online Memory & Photo Sharing Event
Online Event
About this Event

Look inside to read what others have shared
Family and friends are coming together online to create a special keepsake. Every memory left on the online obituary will be automatically included in this book.
View Tribute Book
Services for Terry Muise
There are no events scheduled. You can still show your support by planting a tree in memory of Terry Muise.
Plant a tree in memory of Terry

Share Your Memory of
Terry
Upload Your Memory View All Memories
Be the first to upload a memory!
Share A Memory
Plant a Tree