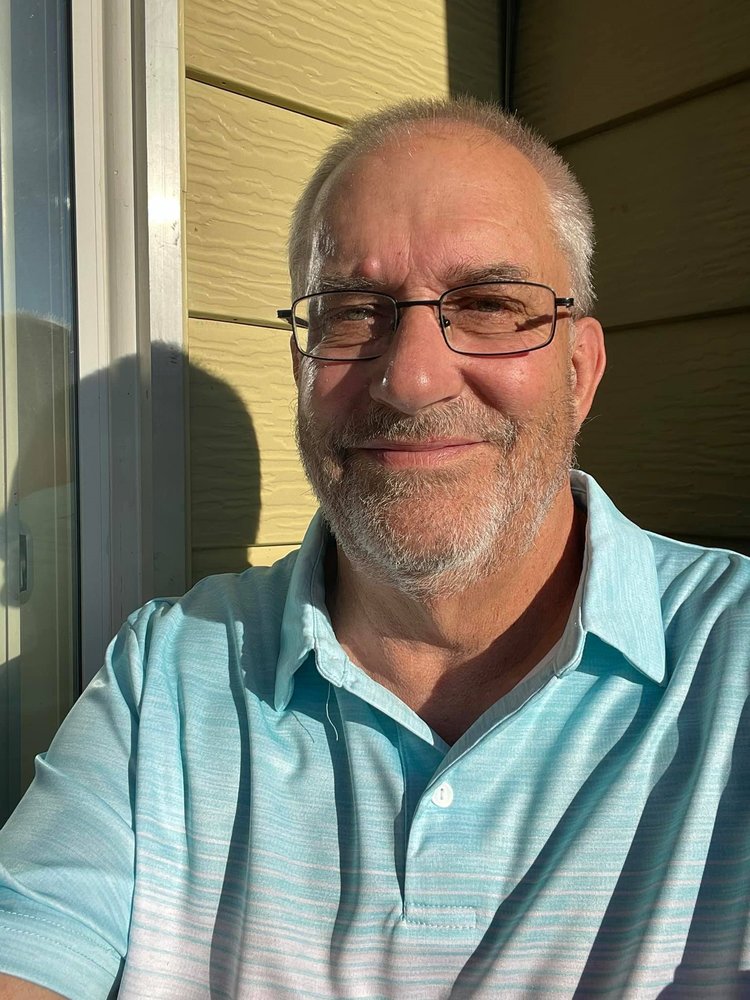 Please share a memory of Stephen to include in a keepsake book for family and friends.
View Tribute Book
Stephen died suddenly on July 1st, 2021, in Fort McMurray, Alberta, where he had been working following more than 20 years in Calgary. Stephen was the younger son and 3rd child of the late Ernest (2007), and Vera (2017) Hall, and younger brother of the late Peter (2018). He is survived by his son Nicholas and his partner Melissa who live in Canmore, Alberta, and his sister Dianne who lives in Lindsay, Ontario. Stephen is also survived by his sister-in-law Gloria (Manitoulin Island, Ontario), niece Michelle and her family in Edmonton, and nephew Richard and his family in Little Current, Ontario. He is fondly remembered by other family members and friends in Ontario. Stephen is also warmly remembered by many friends and colleagues in Alberta, both in Calgary and Fort McMurray, especially Michelle Hawdon who was a good friend to Stephen and helped him make life fun. The family would like to extend thanks to Robert Anderson, of Anderson Funeral Home in Fort McMurray. Your assistance and kindness have been greatly appreciated. A gathering to honour and remember Stephen was held in Fort McMurray on July 17, 2021. A Celebration of Life, with a scattering of Stephen’s ashes in the Memorial Garden at Riverside Cemetery, will be held in Lindsay, Ontario in late August. Arrangements have been entrusted to Mackey’s Funeral Home, in Lindsay, Ontario.

A Memorial Tree was planted for Stephen
We are deeply sorry for your loss ~ the staff at Robert Anderson Funeral Service, Inc.
Join in honoring their life - plant a memorial tree
Online Memory & Photo Sharing Event
Online Event
About this Event

Look inside to read what others have shared
Family and friends are coming together online to create a special keepsake. Every memory left on the online obituary will be automatically included in this book.
View Tribute Book
Services for Stephen Hall
There are no events scheduled. You can still show your support by planting a tree in memory of Stephen Hall.
Plant a tree in memory of Stephen

Share Your Memory of
Stephen
Upload Your Memory View All Memories
Be the first to upload a memory!
Share A Memory
Plant a Tree