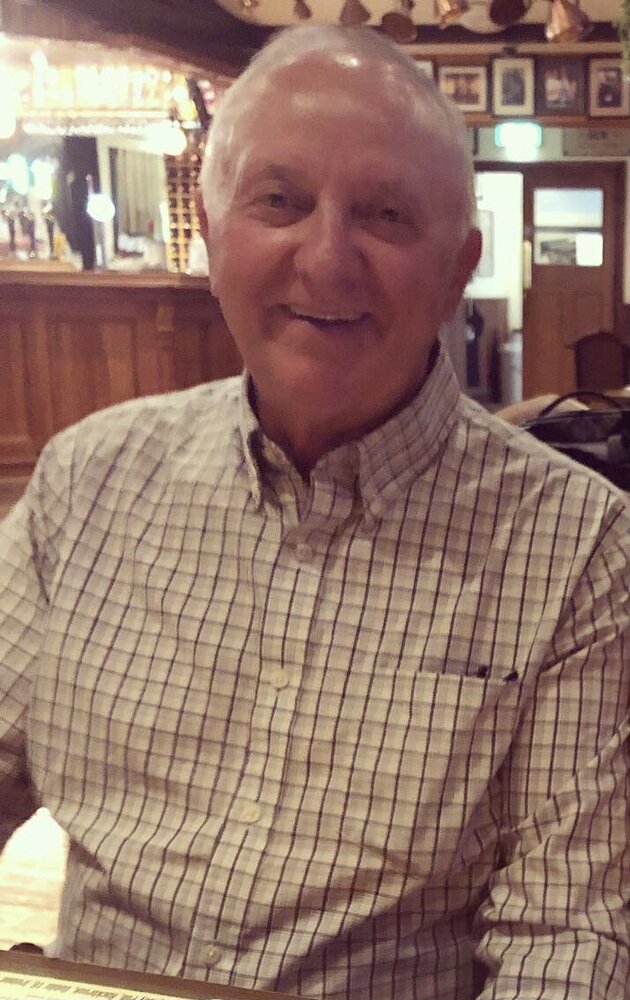 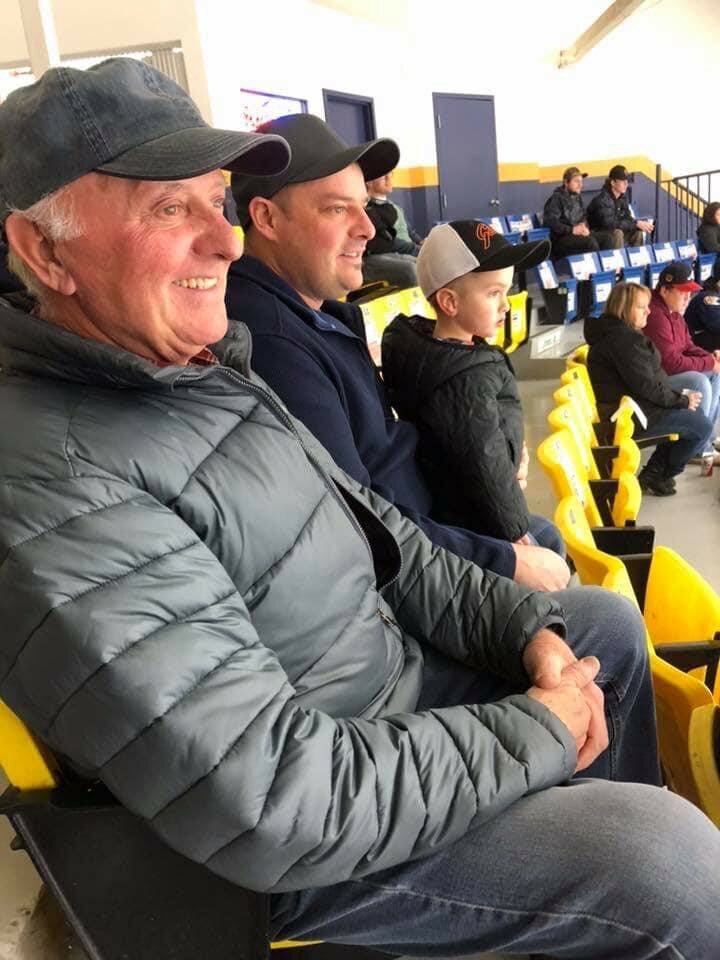 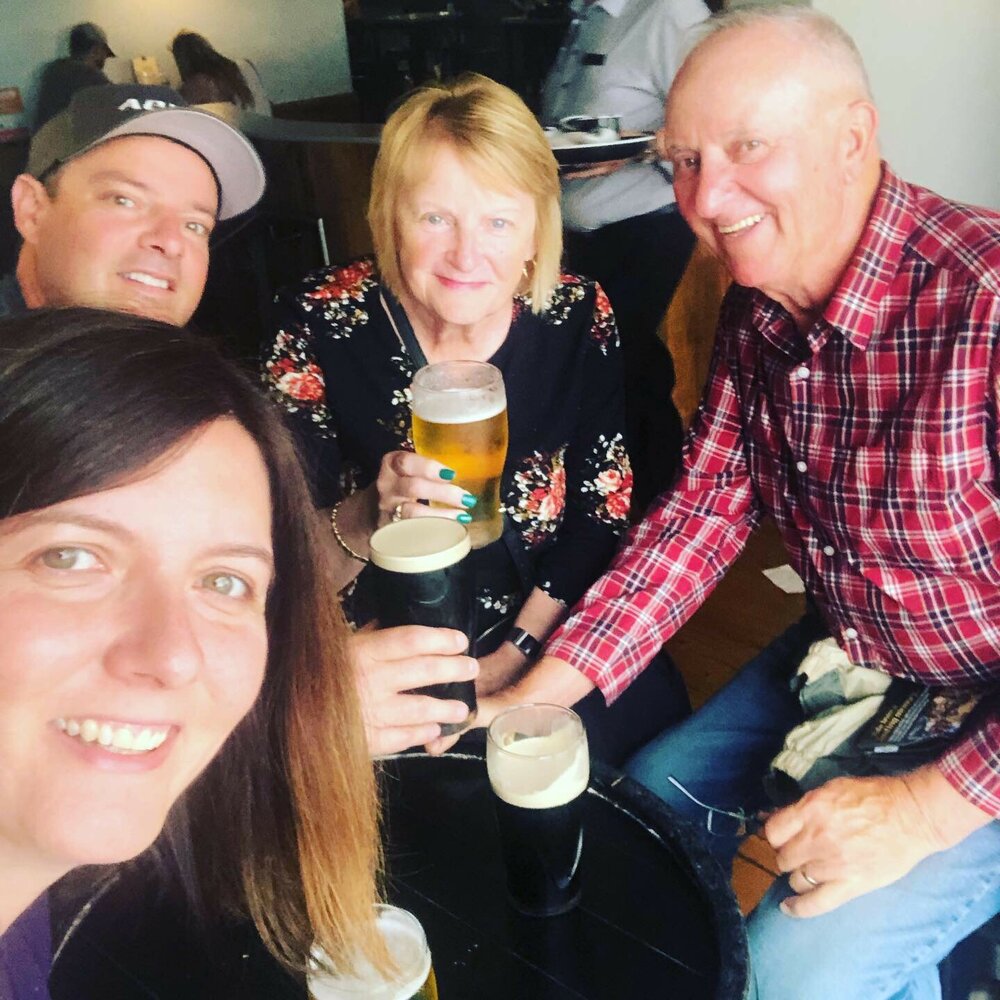 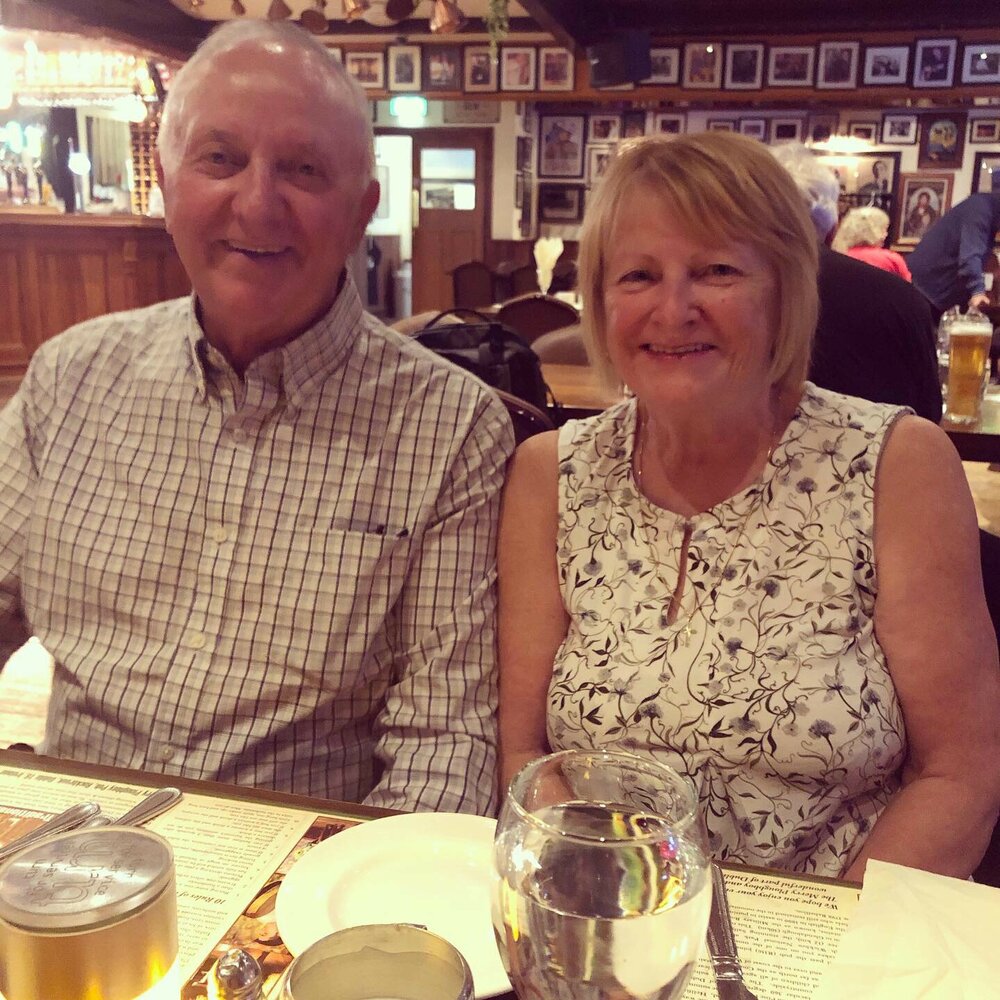 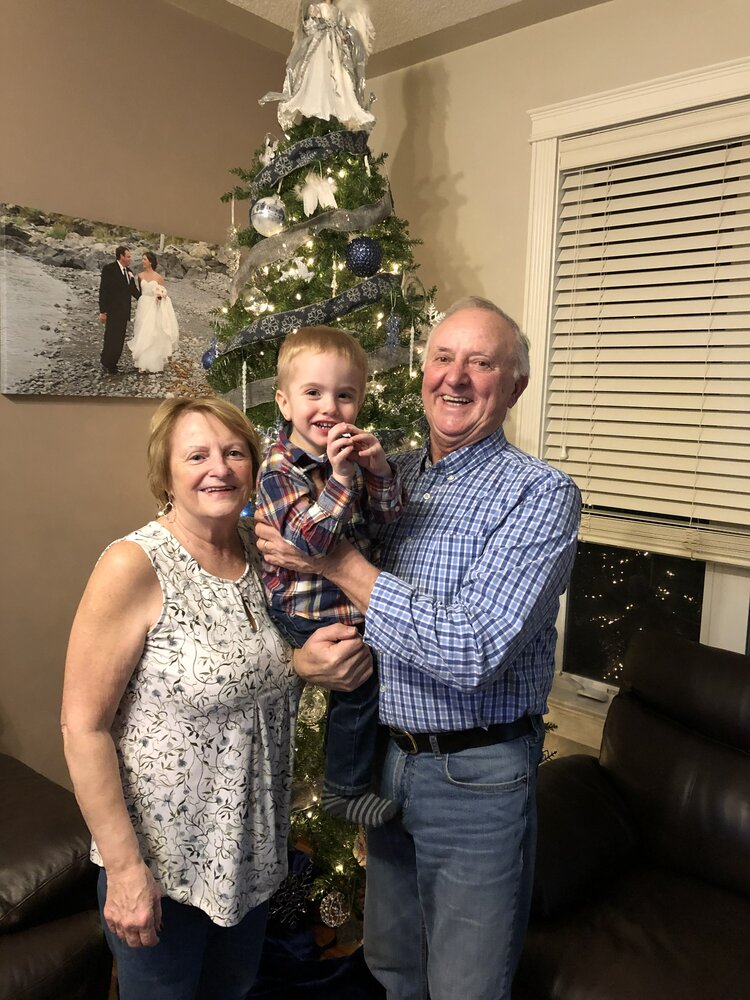 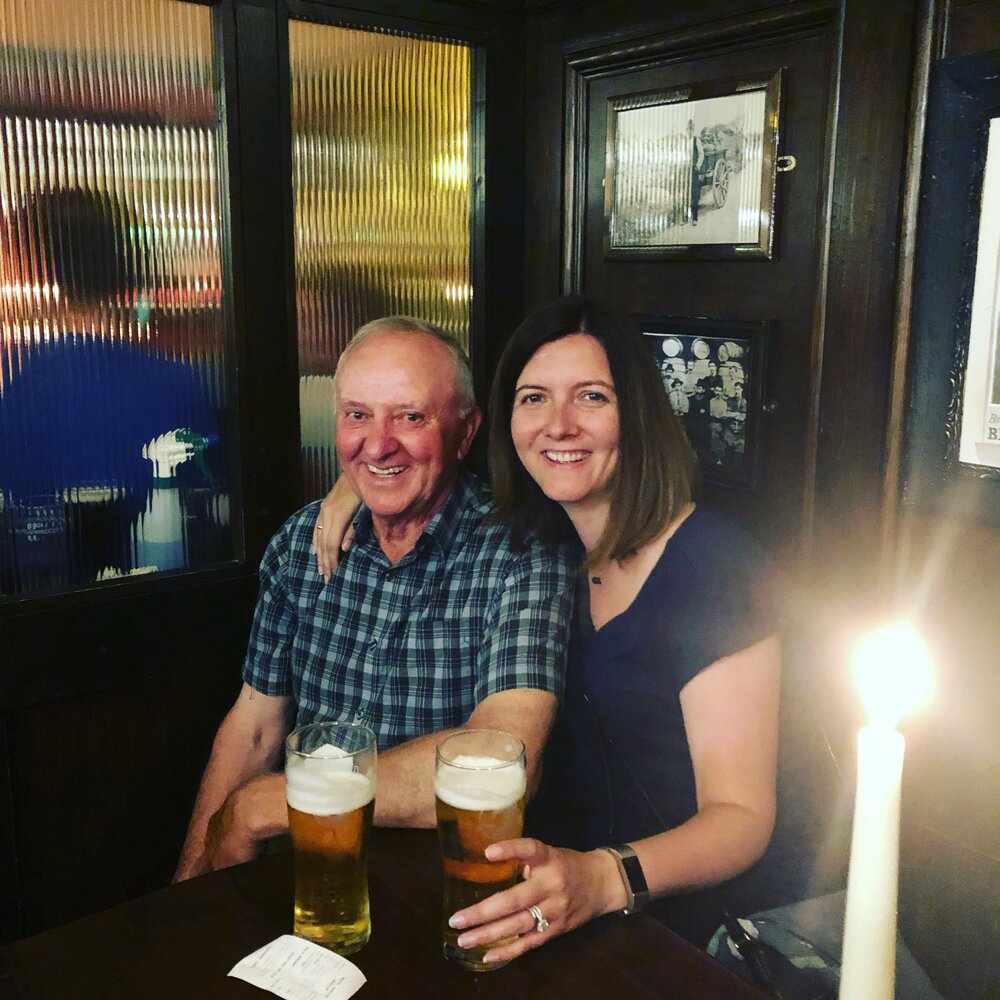 Please share a memory of Anthony to include in a keepsake book for family and friends.
View Tribute Book
It is with the heaviest of hearts we announce the sudden passing of Anthony Joseph St. George at the age of 72 on August 31, 2021 at the Northern Lights Regional Health Centre in Fort McMurray, AB. The oldest son of the late Thomas and Annie St. George (Evoy), he grew up in Heart’s Desire, NL where he spent 42 years as a Wildlife Conservation Officer. A job that he loved which showed through his dedication to what he did and how often he shared stories of the many nights spent in tents, cabins and helicopters across the island with his fellow co-workers Tommy, Bill, Wally and John just to name a few. His love for Irish music was widely known by anyone who knew him and he finally lived a dream come true when he got to travel to Ireland for his 70th birthday with his family in 2019. One of the highlights of his trip was a visit to Kilmainham Gaol where he sat in the catholic chapel where one of his favourite Irish tunes “Grace” was inspired. He was a very dedicated husband and spent many hours waiting patiently in the car while Faye shopped, consistently fixed all their electronics when Faye hit a wrong button and always the first to defend her no matter the situation. He was a loving father to his only son Michael and though at times they fought more like a married couple, their love for each other was unending and they were attached at the hip when Michael wasn’t working especially on Man Cave projects. He wasn’t just a dad but a mentor and best friend. More recently you wouldn’t find him anywhere else than in Fort McMurray, AB with the true love of his life, his grandson Reagan. He spent countless hours with him playing, riding bike, going for “widdle” walks and volunteering and doing drop offs and pick ups at preschool and summer camp always ending the night with a “Good night and God Bless” and the traditional sign of the cross on his forehead. Anthony is predeceased by his parents Thomas and Annie St. George, parents-in-law Raymond and Myrtle Rendell, brother Andrew St. George and John St. George. Forever remembered by his loving wife Faye St. George (Rendell), only son Michael, daughter-in-law Laurie and the apple of his eye grandson Reagan St. George all residing in Fort McMurray, AB. Brothers Greg (Paulette) St. George, Tom St. George (Denise), Gerald St. George and Steven St. George. Sisters Ann-Marie (Don) Rohan, Brenda (Scott) Oke, Elsie (Terry) Mouland, Elaine St. George, Bernice (Brian) Jackson. Brothers-in-law, Keith (Joy) Rendell, Boyd Rendell (Louise Coombs), David (Marge) Rendell, sisters-in-law Jean (Wallace) Piercey, Marilyn Crocker (Pat Mullins), Joy Rendell, Beverly Rendell and Jennifer Rendell (Matt) and special nephew Jason Piercey (Alanna and Bianca) as well as a very large circle of extended family and friends. Special thanks to the staff at the Northern Lights Regional Health Centre and nephew/cousin/brother Jason Piercey for being there when we need you most as always. Anthony’s wish was to be cremated and a private celebration of life will be held at a later date in Newfoundland. In lieu of flowers donations can be made in his memory to Thickwood Heights Preschool, 110 Eymundson Road, Fort McMurray, AB T9H 5A5 or EMT to thickwoodheightpreschool@hotmail.com or a charity of ones choice.

A Memorial Tree was planted for Anthony
We are deeply sorry for your loss ~ the staff at Robert Anderson Funeral Service, Inc.
Join in honoring their life - plant a memorial tree
Online Memory & Photo Sharing Event
Online Event
About this Event

Look inside to read what others have shared
Family and friends are coming together online to create a special keepsake. Every memory left on the online obituary will be automatically included in this book.
View Tribute Book
Services for Anthony St. George
There are no events scheduled. You can still show your support by planting a tree in memory of Anthony St. George.
Plant a tree in memory of Anthony

Share Your Memory of
Anthony
Upload Your Memory View All Memories
Be the first to upload a memory!
Share A Memory
Plant a Tree