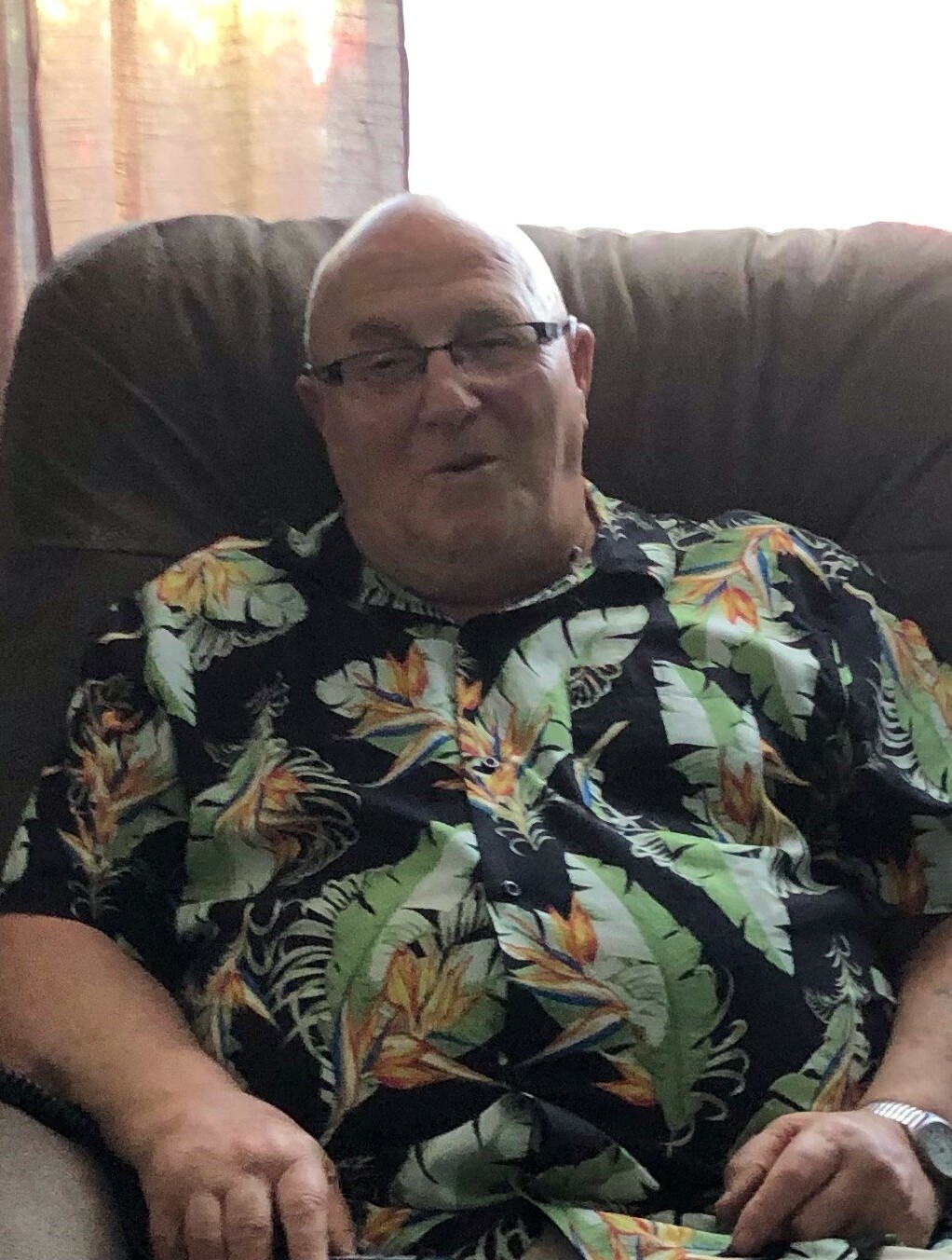 Please share a memory of Donald to include in a keepsake book for family and friends.
View Tribute Book
It is with profound sadness that we announce the loss of Donald Reginald Hurford (Reg), 82, of Fort McMurray, Alberta, who passed away peacefully at the Northern Lights Regional Hospital on September 02, 2021 surrounded by his family. Reg was born in Nipawan, Saskatchewan living most of his younger years in Saskatchewan and Alberta. He learned how to be a carpenter during this time, which was fitting later in life when he started his own handyman company. Being a jack-of-all-trades, he did farming, labouring, and then welding which took him to Montreal for a short time. Coming back to the Drumheller area, he met the love of his life and they eventually moved to Fort McMurray in 1969, with the rest of the family following in 1970. Reg started his career in the Oil Sands in December of 1969 with GCOS (Great Canadian Oil Sands), and remained there for eight years and then worked for Syncrude Canada Ltd. until 1991. He was a kind and loving partner to his wife Sylvia whom he wed in 1966, as well as being an amazing father to their children Lowen, Cory, Bryon, and Elaine. Reg could be a real character. He loved playing jokes on friends, coworkers, and family members. He liked to play cards and other board games, all the while cheating, and he was always the “biggest” kid in the group. I’m sure we have all have all been told or heard his favourite saying “don’t’ go away mad, just go away!”. His love and compassion for animals was always evident right down to cleaning up after them and ensuring his dogs came along whenever he went, or stayed back. They were always by his side. Reg leaves to mourn his wife Sylvia; son Lowen (Natasha), son Bryon (Michelle), daughter Elaine (Shawn) and their families; numerous grandchildren and great-grandchildren, nieces, nephews, cousins, and friends. He was predeceased by his parents Annie and Harry Hurford, his son Cory Hurford, his in-laws, Edith and Harry Combs. Reg was the second youngest of seven with one remaining sibling Lawrence Hurford of Lloydminster, Saskatchewan. In lieu of flowers, donations can be made in Reg’s memory to the Canadian Cancer Society (cancer.ca). Celebration of life will be held at the Fort McMurray First United Church on 10003 Gordon Avenue, Fort McMurray, Alberta, T9H 2E4 on Wednesday, September 15, 2021 at 1:00 p.m. Due to COVID-19, please note that social distancing and masks will be required.

A Memorial Tree was planted for Donald
We are deeply sorry for your loss ~ the staff at Robert Anderson Funeral Service, Inc.
Join in honoring their life - plant a memorial tree
Online Memory & Photo Sharing Event
Online Event
About this Event

Look inside to read what others have shared
Family and friends are coming together online to create a special keepsake. Every memory left on the online obituary will be automatically included in this book.
View Tribute Book
Services for Donald Hurford
There are no events scheduled. You can still show your support by planting a tree in memory of Donald Hurford.
Plant a tree in memory of Donald

Share Your Memory of
Donald
Upload Your Memory View All Memories
Be the first to upload a memory!
Share A Memory
Plant a Tree