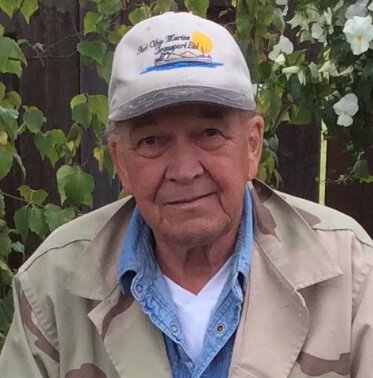 Please share a memory of John to include in a keepsake book for family and friends.
View Tribute Book
Surrounded by his family “Johnny” passed away at his residence in Fort Chipewyan, Alberta. He will be forever missed by: Daughter: Amanda Marcel and Grandson: Michael Marcel Brothers: Ernie Ray Michael and Richard Dickie Michael Sisters: Gracie Thacker, Cora (Mansel) Prosser, Linda (Richard) Boratynec Numerous Nieces, Nephews, Cousins, and friends Johnny was predeceased by his Son, Sidney WonderingSpirit, his Parents: Ernest and Gladys Michael, Sisters: Ruby Conley/Carson, Pearl Bourque, and Hazel Luce. Johnny was a hard-working person who touched many lives with his generosity and passion for life. He worked many years for Syncrude, in Fort McMurray, Alberta, before semi-retiring in Fort Chipewyan, Alberta. His hobbies were boating, hunting, fishing, wood-crafting, and keeping a daily journal entry. His memory will be cherished and kept alive by his family and friends.

A Memorial Tree was planted for John
We are deeply sorry for your loss ~ the staff at Robert Anderson Funeral Service, Inc.
Join in honoring their life - plant a memorial tree
Online Memory & Photo Sharing Event
Online Event
About this Event

Look inside to read what others have shared
Family and friends are coming together online to create a special keepsake. Every memory left on the online obituary will be automatically included in this book.
View Tribute Book
Services for John Michael
There are no events scheduled. You can still show your support by planting a tree in memory of John Michael.
Plant a tree in memory of John

Share Your Memory of
John
Upload Your Memory View All Memories
Be the first to upload a memory!
Share A Memory
Plant a Tree