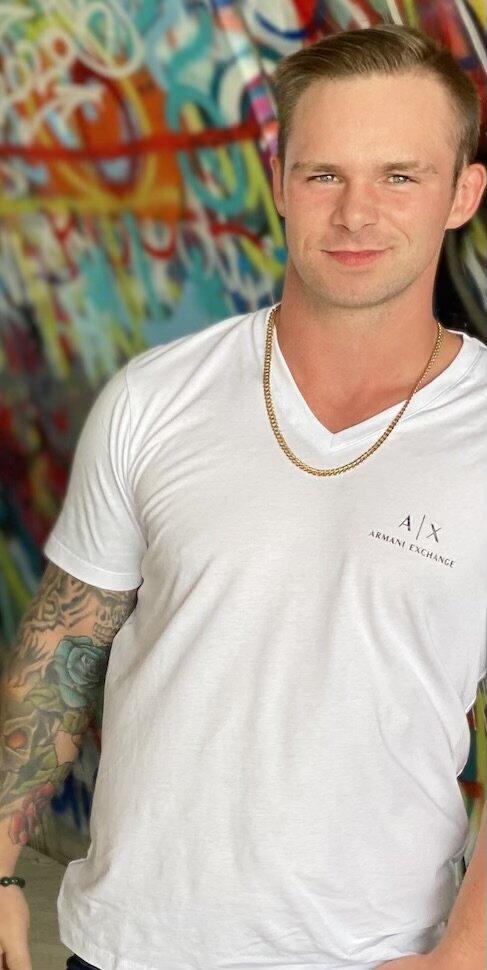 Please share a memory of Tristen to include in a keepsake book for family and friends.
View Tribute Book
Our beloved Tristen has passed at the age of 25, leaving us heartbroken, but we will have so many great memories that will never be forgotten. We lost a son, brother, grandson, nephew, cousin and friend. He was full of life, kindhearted, and had the sweetest smile that would light up a room. He will be forever missed by his mother Sheryl Bradbury, Dad Corey Jacobs, Biological Father Jarrod Gillingham, Baby Sister Taryn Jacobs (TJ.) Grandparents Bernice Bradbury(Poppy Dave), Walter Bradbury, Elsie & Benson Jacobs, Basil Gillingham. Aunts & Uncles- Adam(Lisa), Mindy, Luke, Nicky (Kerry), Linda (Randy), Richard. Cousins-Tenisha, Nicholas, Nathalia, Brea, Dakhota, Addison, Brittany, Brent, Jayden. Tristen has a very large extended family with many aunts uncles, cousins, and friends that became family; we will cherish memories that were made. Tristen was predeceased by his Auntie Shelley & Grandmother Marjorie Gillingham. In lieu of flowers, please consider making a donation in Tristen's name to the Oxford House in Calgary, Alberta. A visitation will be held at Robert Anderson Funeral Services on March 11th, 2022 from 2:00 pm - 5:00 pm. Thank you to everyone who has reached out to our family at this time.

A Memorial Tree was planted for Tristen
We are deeply sorry for your loss ~ the staff at Robert Anderson Funeral Service, Inc.
Join in honoring their life - plant a memorial tree
Online Memory & Photo Sharing Event
Online Event
About this Event

Look inside to read what others have shared
Family and friends are coming together online to create a special keepsake. Every memory left on the online obituary will be automatically included in this book.
View Tribute Book
Services for Tristen Bradbury
There are no events scheduled. You can still show your support by planting a tree in memory of Tristen Bradbury.
Plant a tree in memory of Tristen

Share Your Memory of
Tristen
Upload Your Memory View All Memories
Be the first to upload a memory!
Share A Memory
Plant a Tree