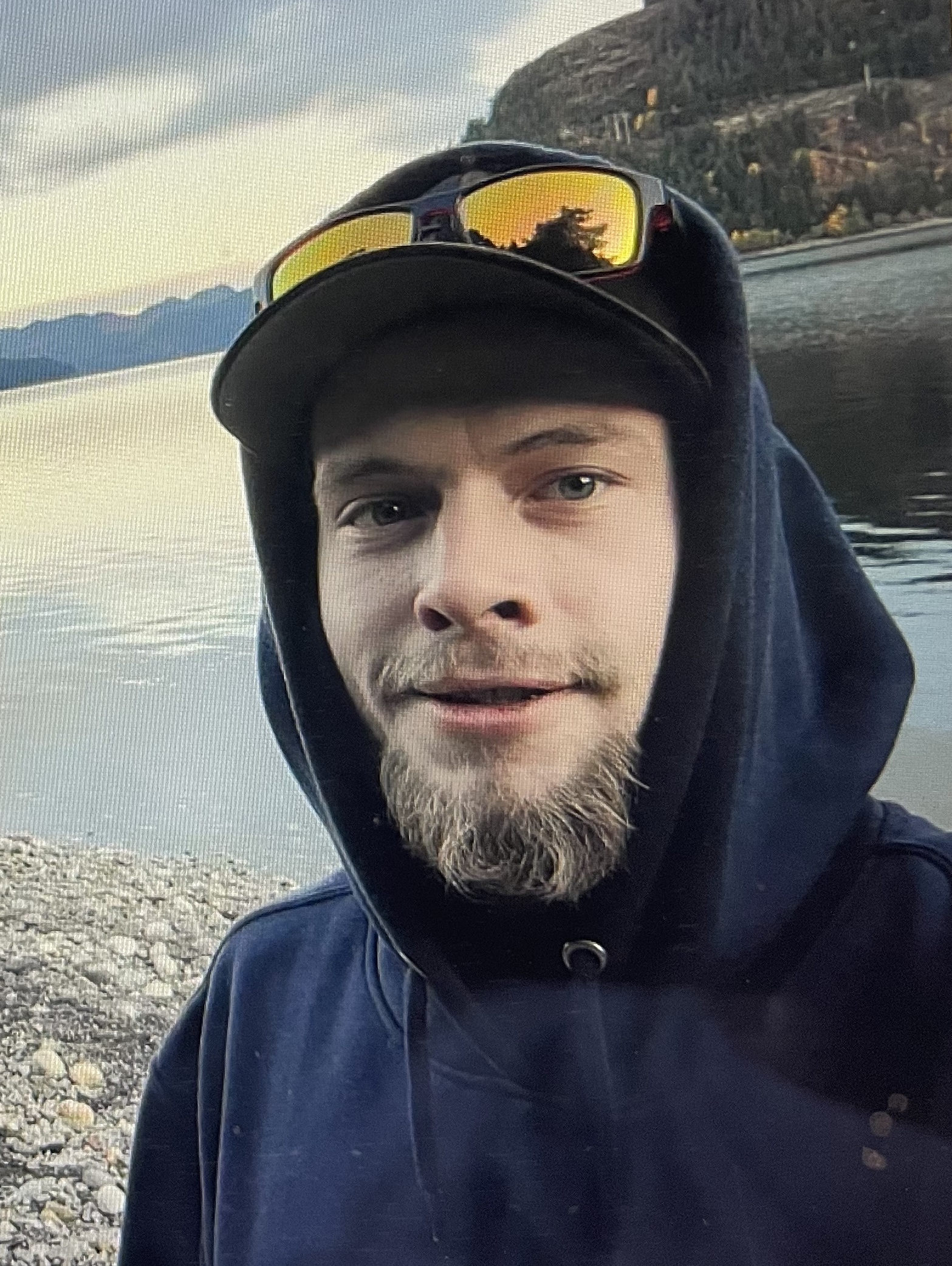 Please share a memory of Bradley to include in a keepsake book for family and friends.
View Tribute Book
Bradley Thomas Nixon passed away suddenly from a relapse after his long battle with addiction, at the age of 27. Bradley was born and raised in Fort McMurray, Alberta. He was taken during the happiest chapter of his life and we are forever grateful to have the most cherished memories to carry us through. Bradley, B, Brad, Son, Brother, Husband, Dad, Nephew, Uncle, Cousin and Friend. The first-born son of his loving mother and father whom he lost when he was 15. The prince of Northern Plains Moving, following in the footsteps of the king, his dad. His passion for his work shined and every customer he moved praised his incredible work ethic and charm. That was only a piece of who he was. A more in-depth perspective of B and his mischievous character includes how fun, loud, and goofy he made every life experience. As hilarious as he was, he knew how to pull out his professionalism when needed. At heart, he was our little nerd. He got the smarts out of the siblings but didn’t always know how to use them in an intelligent way. He will always be our B. The last two years of his life he found his soulmate, Amanda. They completed each other and found a safe haven together. From their love, they built the family they always wanted and dreamed of. Bradley’s longing to be a dad was found in Amanda’s son Bentley. He took Bentley under his wing and became his dad from day one. The addition of Nicholas was the final link that completed their perfect family circle. He was an extraordinary man who left a positive mark on every soul he touched, and his confidence allowed him to not give a f**k. He is now at peace in his Dad’s and our Father’s loving arms. Bradley was predeceased by his Dad, Thomas Nixon, and Grandfather, Tom Nixon. B will affectionally be remembered by his wife, Amanda Stodola, and their children Bentley and Nicholas, as well as the entire Stodola family. His mom Wendy Nixon (John Stratton), sister Laura Nixon (Phil Deneve), brother Alex Nixon (Meagan Payne), sister Berdina Janvier, nieces Nevaeh Angel and Piper Nova. Grandparents Carmen and Gloria Varney and Doris and Mike Seniura. His Auntie Renee Varney and cousins CJ, Max, Darla, Everett and Grayson. Uncles Walter and Brian Nixon and cousin Ryan. Auntie Heather Langdon with cousins Logan and Liam.

A Memorial Tree was planted for Bradley
We are deeply sorry for your loss ~ the staff at Robert Anderson Funeral Service, Inc.
Join in honoring their life - plant a memorial tree
Online Memory & Photo Sharing Event
Online Event
About this Event

Look inside to read what others have shared
Family and friends are coming together online to create a special keepsake. Every memory left on the online obituary will be automatically included in this book.
View Tribute Book
Services for Bradley Nixon
There are no events scheduled. You can still show your support by planting a tree in memory of Bradley Nixon.
Plant a tree in memory of Bradley

Share Your Memory of
Bradley
Upload Your Memory View All Memories
Be the first to upload a memory!
Share A Memory
Plant a Tree