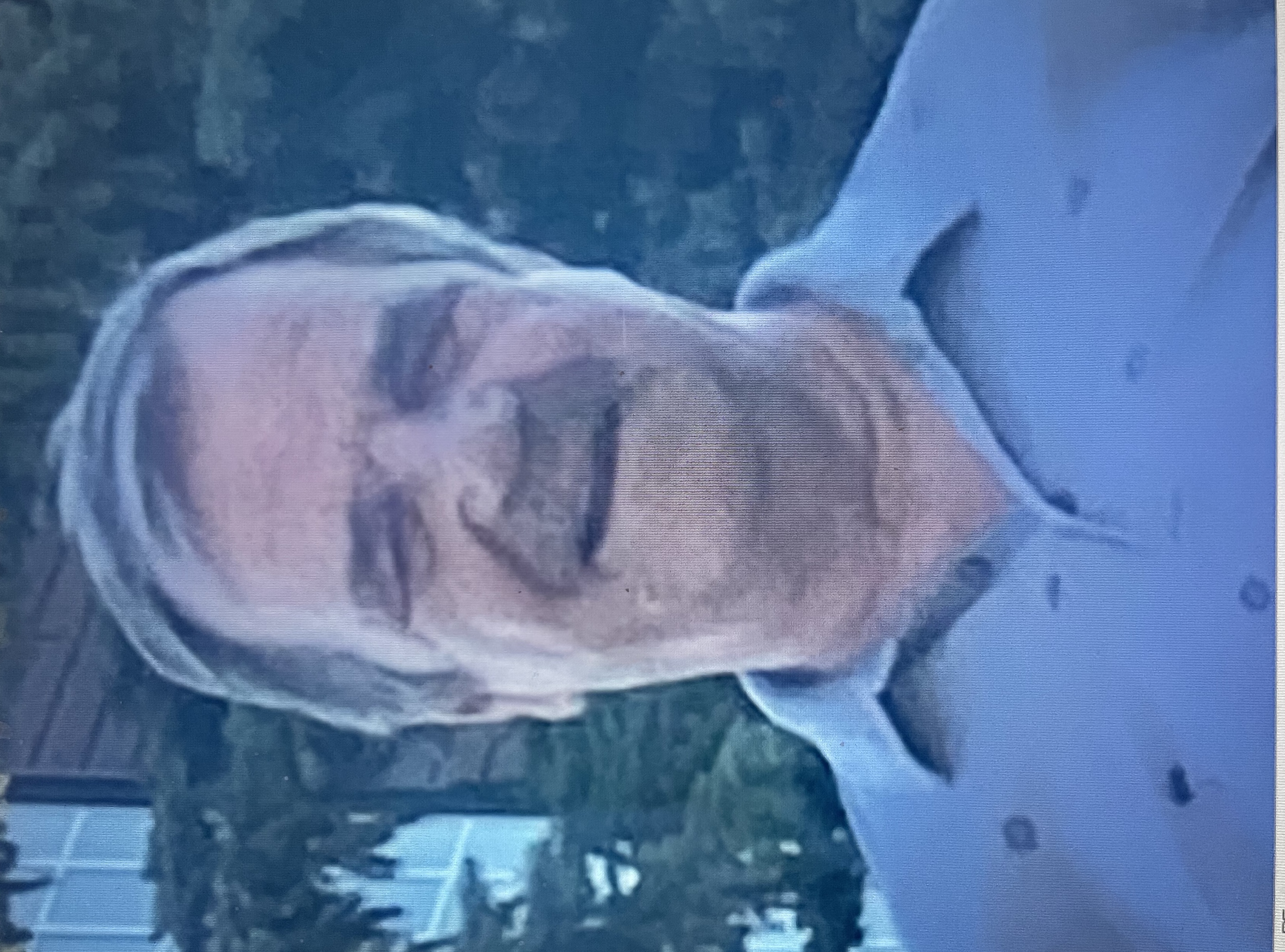 Please share a memory of Clifford to include in a keepsake book for family and friends.
View Tribute Book
It is with great sadness and heavy hearts, the family of Clifford Lyle Maron announces his passing in the early morning hours of March 30, 2022, following a short but brave fight with cancer. Cliff was born in Mannville, Alberta, and throughout his career as a Civil Engineer worked in Edmonton, Cold Lake, and moved to Fort McMurray in 1986. Prior to his current employment with IBI group, Cliff owned his own company, CSM Engineering. Cliff is survived by his loving wife of 47 years Bev; his children Scott (Kara), Matthew (Heather), and his precious granddaughter Ivy. In addition, he is survived by his brothers Gordon(June), Dennis (Linda), and Wayne (Jane), his puppies Carly and Sadie plus numerous friends. He was predeceased by his parents Ernie and Olwen Maron, his grandparents, and several aunts and uncles. Throughout his life in Fort McMurray, Cliff served on numerous committees. In addition, he also enjoyed golfing, travelling, visiting with family and friends, and the occasional Corona. Per Cliff’s request, there will be no funeral service. Cremation has taken place. Arrangements have been entrusted to Robert Anderson Funeral Services. Condolences can be made at www.rafuneralservices.com If one wishes, donations can be made in Cliff’s name to the Canadian Cancer Society. “Forever loved and never forgotten” Rest Easy Cliff.

A Memorial Tree was planted for Clifford
We are deeply sorry for your loss ~ the staff at Robert Anderson Funeral Service, Inc.
Join in honoring their life - plant a memorial tree
Online Memory & Photo Sharing Event
Online Event
About this Event

Look inside to read what others have shared
Family and friends are coming together online to create a special keepsake. Every memory left on the online obituary will be automatically included in this book.
View Tribute Book
Services for Clifford Maron
There are no events scheduled. You can still show your support by planting a tree in memory of Clifford Maron.
Plant a tree in memory of Clifford

Share Your Memory of
Clifford
Upload Your Memory View All Memories
Be the first to upload a memory!
Share A Memory
Plant a Tree