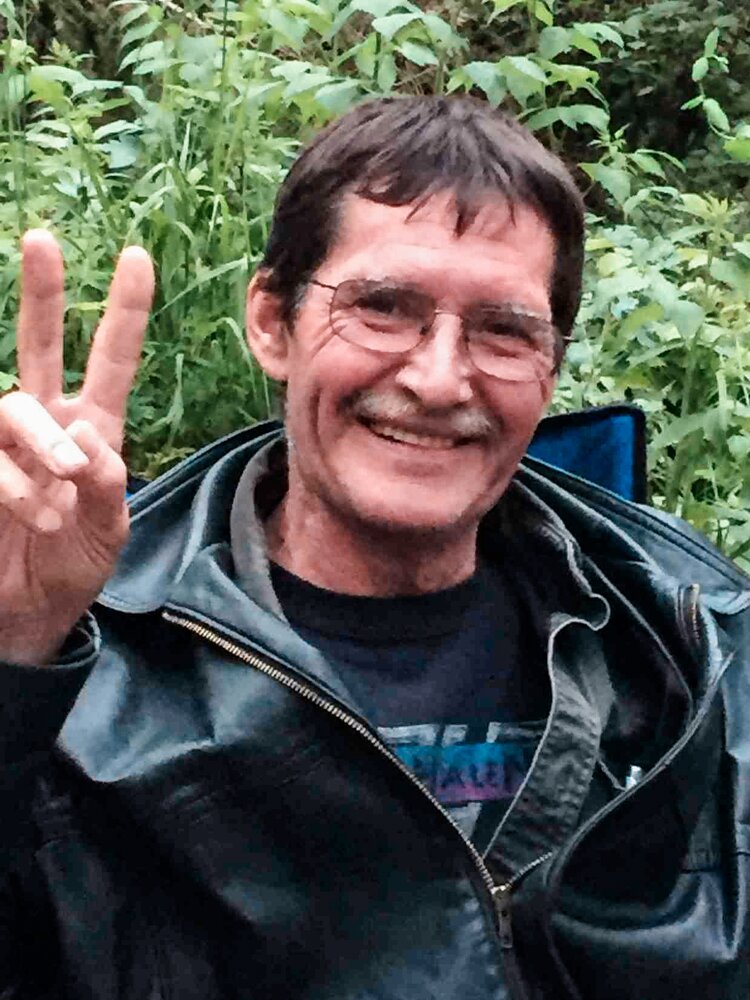 Please share a memory of Murray Ross to include in a keepsake book for family and friends.
View Tribute Book
(Murray) Ross Salter, resident of Fort McMurray, AB, passed away on Friday, April 29, 2022, after a brief illness. He was surrounded by loved ones at the time and was 62 years of age. Ross was born in Lloydminster, SK on September 14, 1959, to Walt and Lee Salter. The family moved to Grande Prairie in 1962 where Ross grew up, played hockey, swam competitively, and attended school. As an adult, Ross became a plumber/pipe fitter and worked in that field. He married the love of his life, Debbie, in 2007. They could often be found enjoying life with many friends. He liked camping and fishing. He was generous, kind, and loved his dogs. Ross is survived by his loving wife Debbie; son Rodney; father Walt Salter; mother Lee Salter; siblings: Jay Salter (Terry Logan), Dave (Dorothy) Salter, Barb (Warren) Lopushinsky, and Kerry (Neal) Grabatin; brother-in-law Duane Scharf; and other relatives. He was predeceased by his daughter Lisa Salter, and nephew Brennan Comis. Ross was laid to rest on June 25, 2022, in Edmonton at a family ceremony near the grave of his daughter Lisa.

A Memorial Tree was planted for Murray Ross
We are deeply sorry for your loss ~ the staff at Robert Anderson Funeral Service, Inc.
Join in honoring their life - plant a memorial tree
Online Memory & Photo Sharing Event
Online Event
About this Event

Share Your Memory of
Murray Ross
Upload Your Memory View All Memories
Be the first to upload a memory!
Share A Memory
Plant a Tree