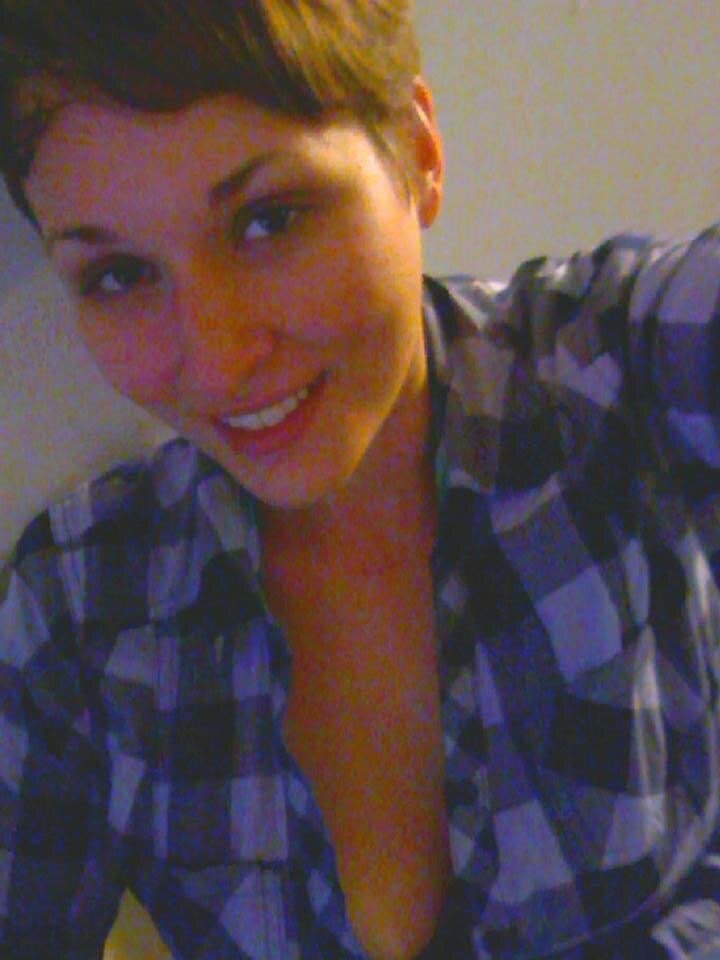 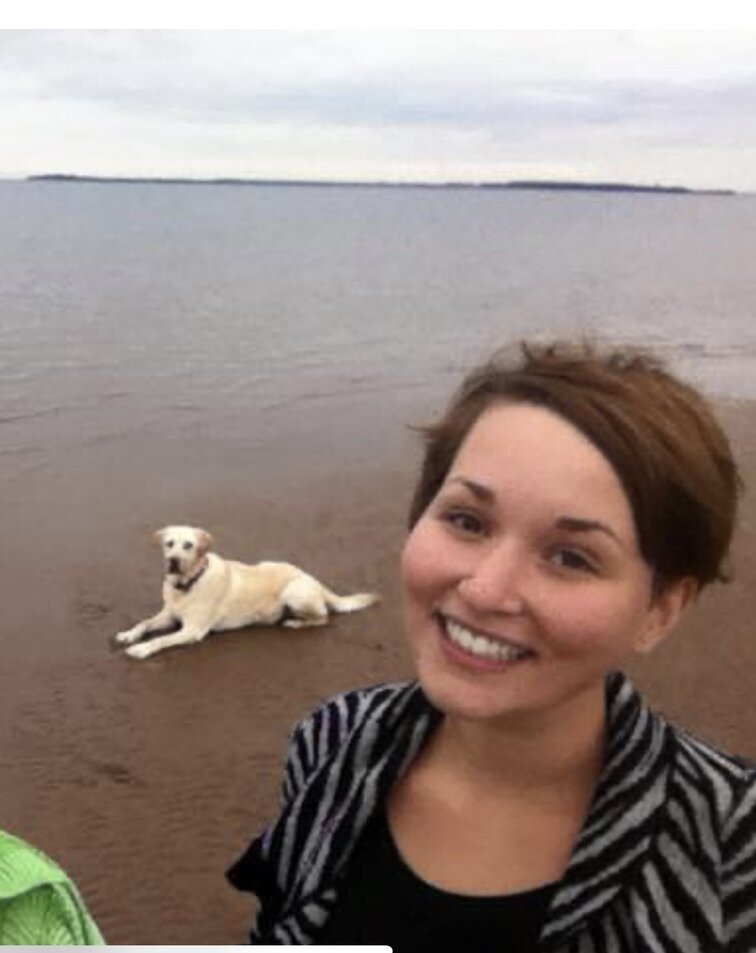 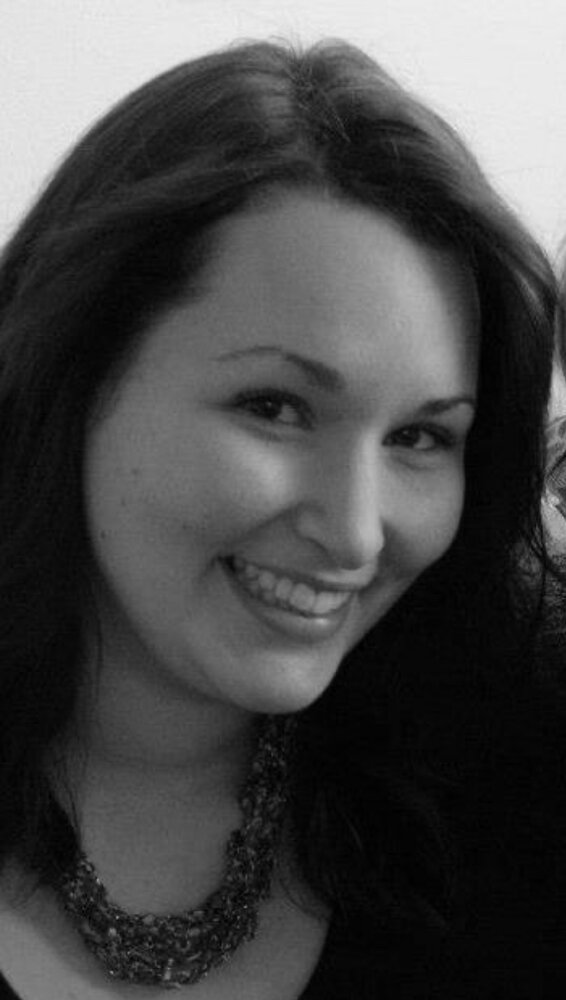 Please share a memory of Bailey to include in a keepsake book for family and friends.
View Tribute Book
It is with profound sadness that we announce the unexpected passing of Bailey Hannah Louise Mingo on August 30, 2022, in Fort McMurray, Alberta. Born in Nova Scotia on November 27, 1988, at 33 years old she was far too young for us to say our final goodbye to her. She moved to Alberta to be closer to her sons, Falcon and Remy, with hopes to have regular parenting time with them; unfortunately, that goal was never met. Bailey’s love for her sons and strong determination were what gave her strength each and every day to reach for her goal of being in their lives on a daily basis. While you or I might get discouraged facing similar adversity, Bailey held her head high and powered through any situation life fired in her direction. She never felt sorry for herself and always just put one foot in front of the other. A quote that she wrote on a picture of her holding her son was, “the world stops spinning and fades away the moment I look into your eyes and for that moment I can feel what true love is.” Her desire to be with her sons was immeasurable. Bailey was strong, creative, kind, courageous, and had a great sense of humour. Her spirit was as awe-striking as a shooting star and as bright as a firework. Since a young girl, she demonstrated her creativity through drawing, painting, acting, writing poetry and a variety of other mediums. She thoroughly enjoyed her opportunities to participate in the arts through different programs, such as summer camps in NOSCO, the Laurie Morash School of Dance, violin lessons, and even auditioned once at the Neptune Theatre. Bailey was unmatched in her ability to accept people where they were and often would give beyond her means and trust anyone, even those that were unworthy. She was empathetic towards others and always rooted for the underdog. If you were loved by Bailey, you knew you had love for life. She was an avid animal lover and all animals reciprocated that love. She was loyal and will be deeply and heartbrokenly missed by her family and friends. Bailey is survived by her mother, Cynthia Douglas (Hollingsworth) of Bible Hill and father, Robert Anthony (Tony) Mingo (Kim Hanlan) from Liverpool, her sons Falcon Carmine Campbell and Remaliah (Remy) Phoenix Campbell, Fort St. John, British Columbia; her brother Carmen Travis Mingo (Beth Rogers) Truro, NS.; nephew: Dean Robert Phillip Mingo Truro, NS; nieces: Gracie Mae Lynn Mingo, Truro, NS, Freyja Hannah Marie Mingo, Truro, NS Azalia and Aria, Ontario; step-sister Amber-Lynn (Kennedy) L’Heureux, (Clayton) Ottawa, Ontario; close cousin Steven (Dexter) Webster Truro, as well as many aunts, uncles and cousins. A special note of appreciation for the folks who took a distinct interest in Bailey’s well-being by supporting her in various ways throughout her life, her aunt Lynn Green, a close family friend Crystal Hill and her BFF Karlee Dunlap. Bailey is predeceased by maternal grandparents: Carmen & Doreen Hollingsworth and paternal grandparents: Robert & Marie Mingo, uncles: Travis Mingo, Bill Green, Jeff Dean and nephew Maverick Mingo. A celebration of Bailey's life will be held at a later date. “There is more to life than pots and pans, Let’s get started on grandiose plans. I want to see the world.” Written by: B. Mingo, 2009.

A Memorial Tree was planted for Bailey
We are deeply sorry for your loss ~ the staff at Robert Anderson Funeral Service, Inc.
Join in honoring their life - plant a memorial tree
Online Memory & Photo Sharing Event
Online Event
About this Event

Look inside to read what others have shared
Family and friends are coming together online to create a special keepsake. Every memory left on the online obituary will be automatically included in this book.
View Tribute Book
Services for Bailey Mingo
There are no events scheduled. You can still show your support by planting a tree in memory of Bailey Mingo.
Plant a tree in memory of Bailey

Share Your Memory of
Bailey
Upload Your Memory View All Memories
Be the first to upload a memory!
Share A Memory
Plant a Tree