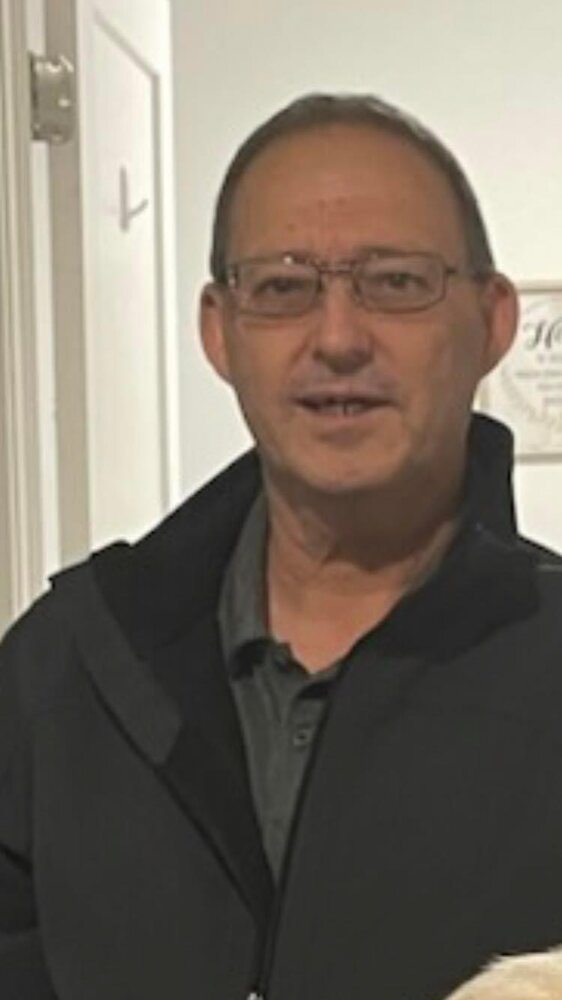 Please share a memory of Philip to include in a keepsake book for family and friends.
View Tribute Book
It is with profound sadness we mourn the sudden passing of a devoted husband, father, grandfather, brother and uncle, Philip Roche JR, age 55. Phil lived in Fort McMurray, Alberta, but Branch was his home; it held a special place in his heart. He was predeceased by his parents, Philip Roche SR (2014) and Rosella (Rosie) Roche (2004), grandparents William and Ann Nash, Johnny and Molly Roche and his father and mother-in-law Peter and Peggy Murphy and many aunts and uncles. Phil is survived by his loving wife and partner Sharon (nee) Murphy, his daughter Brittany (Steven), his son Andrew and the joys of his life, his grandchildren, Brooklyn and Tristian. Also leaving to mourn are his siblings; Lorraine (Val) O’Rourke, Annette (Gerard) Careen, his brother and best friend Fabian (Karen) Roche, his exceptional loving nieces Gillian Hickey (Brad, Carter, Cole), Andrea Hickey (Ben and Kendyl), and special nephew Adam O’Rourke (Richard). Phil also leaves behind his extended family; Karen Walsh (Samantha, Robert, Robert JR, Thomas, Jenna, Ryan, Gabrielle, Colin), PJ(Edel, PJ JR, Aoibheann), Joey (Michelle, Hope, Peter, Jake, Cody), Andy (Kelsey, Jenna, Easton, Jase). Phil was the “salt of the earth” and lived a very relaxed lifestyle. He was a loyal friend to many with the biggest heart. This was evident through his numerous friendships with his work family at Emcon, former employees at Wilson’s, and the Department of Transportation and Works in Saint Bride’s, Newfoundland. Phil leaves behind a legacy that will be treasured by the many lives he touched here on earth through his gift of kindness. Special thanks to the paramedics and emergency staff at the Northern Lights Regional Centre in Fort McMurray for your care and kindness to Phil during his short stay there. Funeral arrangements were entrusted to Anderson‘s Funeral Home, 190 Macalpine Crescent Suite 115, Fort McMurray, Alberta. Visitation Friday, November 4th at 2:00. Cremation to follow. A memorial service for Phil will be held in Branch at a date yet to be determined. “What we have once enjoyed, we can never lose. All that we love deeply becomes a part of us.” Helen Keller.
Friday
4
November

Share Your Memory of
Philip
Upload Your Memory View All Memories
Be the first to upload a memory!
Share A Memory
Plant a Tree