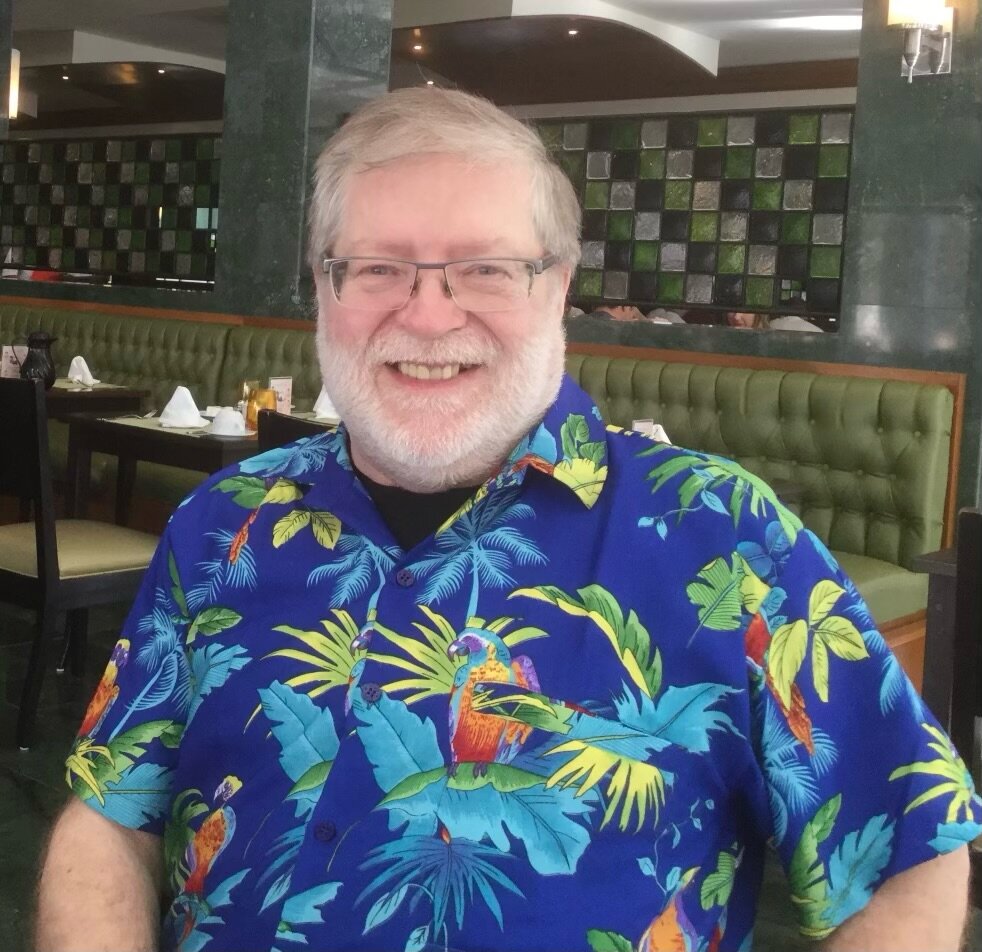 Please share a memory of Paul to include in a keepsake book for family and friends.
View Tribute Book
Paul Todd Marler, 68, of Fort McMurray, Alberta, passed away on January 1, 2023, at the Northern Lights Regional Health Centre after a courageous battle with cancer. He was predeceased by his parents George and Doreen Marler, as well as his brothers Bruce and Brent Marler. Paul is survived by his wife Pat Hayes, daughter Jenn (Brody) Henderson, grandsons Aiden, Owen and Joseph of Fort McMurray, Alberta. Sisters; Gail Lacaille and Shawna Parsley of Ashmont, Alberta, and many nieces and nephews in Alberta, British Columbia, New Brunswick, Ontario, and the Wilson clan of North Tay, New Brunswick. Born in South Burnaby, British Columbia, Paul was a resident of Fort McMurray from the age of twelve. He was employed most of his adult life at Suncor but believed the most important role was with his family. Retired at fifty-two, he enjoyed travelling and especially loved spending time at his acreage and garage loft in Limekiln, New Brunswick. Thank you to the staff at the Cross Cancer, Royal Alex Cardiac ICU, NLRH Emergency, Medicine & Palliative Care Units for the care and comfort you provided. Also, to Dr.Kumar for his guidance navigating Paul’s path forward these past three years. Any donations to the Palliative Care Unit in Fort McMurray or to a charity of your choice in Paul's memory would be greatly appreciated. A Celebration of Life will be announced in the spring.

A Memorial Tree was planted for Paul
We are deeply sorry for your loss ~ the staff at Robert Anderson Funeral Service, Inc.
Join in honoring their life - plant a memorial tree
Online Memory & Photo Sharing Event
Online Event
About this Event

Look inside to read what others have shared
Family and friends are coming together online to create a special keepsake. Every memory left on the online obituary will be automatically included in this book.
View Tribute Book
Services for Paul Marler
There are no events scheduled. You can still show your support by planting a tree in memory of Paul Marler.
Plant a tree in memory of Paul

Share Your Memory of
Paul
Upload Your Memory View All Memories
Be the first to upload a memory!
Share A Memory
Plant a Tree