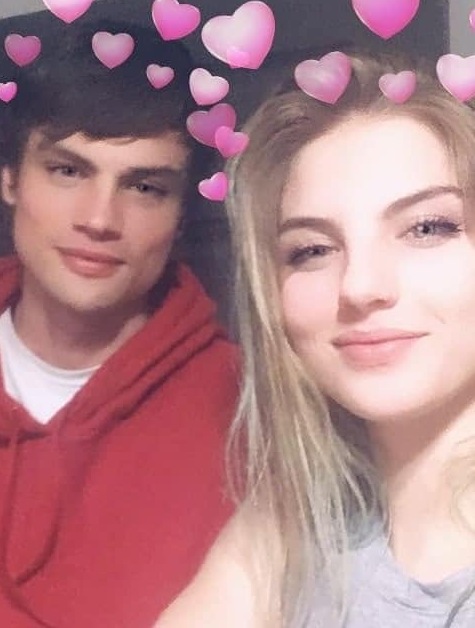 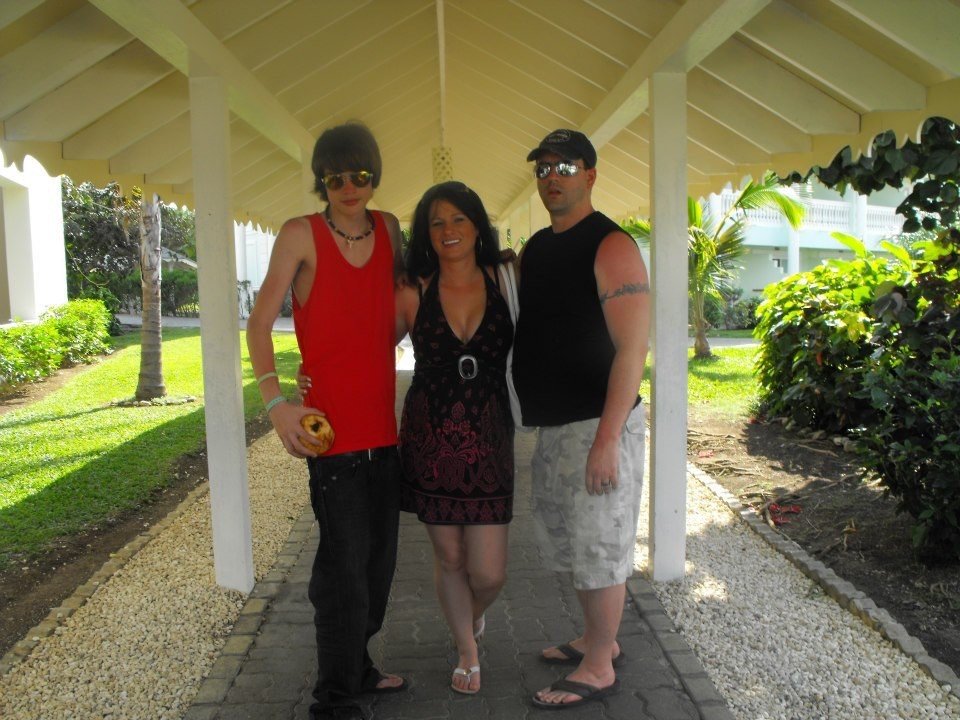 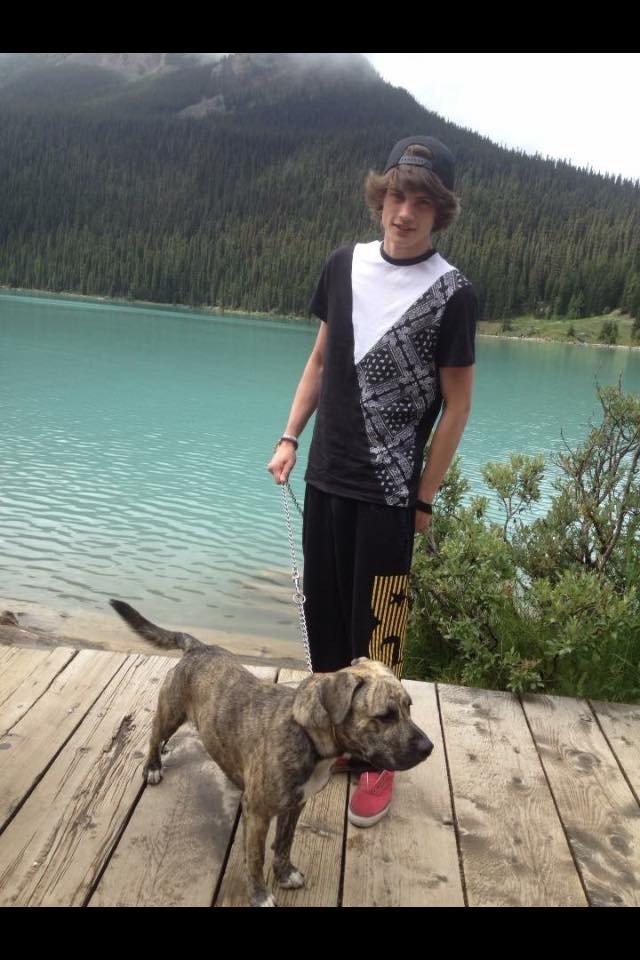 Brandon Dominic Christopher Stevens was born April 10, 1999 at the Moncton NB hospital. He lived in Moncton with his family and attended Evergreen park school until 2011 when they moved to Fort McMurray, Alberta. He attended Frank Spragins High School and graduated in 2018 the same year he met the love of his life, his daughter Lylah. He loved and thought about her everyday since she was born. He worked at Tim Horton’s and appreciated his coworkers and the time he spent there. Brandon was a tough guy with a hard exterior but a heart that melted the moment he saw an animal or a person in need. He was a guardian a protector for those who couldn’t stand up for themselves. He found Ace (his dog) in a bag and he took Ace in and gave him the love of a family.

He was quite the foodie and created some of most unique and flavourful food creations that only he was capable of eating. His pastimes included video games, rap music, being outside, walking, and being in the presence of his friends and family. He was good at being the comic relief, cracking jokes and helping others enjoy life more. He was always getting into things whether he was 8 or 18 he never lost his sense of mischief. Brandon had so many great qualities and he will be profoundly missed by his family and friends. He is survived by his parents Terilyn, Christopher, his sister Christen, his daughter Lylah, his grandparents Bonnie, Clarence, Wanda, Heather, Greg, Darlene, his Aunts and Uncles Noel, Tyrone, Miranda, Greg, Tammy, Carolyn, Nick, Mitch and Anna as well as some of his special friends Desiree, Cody, and Mikayla and many more.

A Funeral Service will be held on Wednesday May 8, 2019 at St John the Baptist Church, 3 Hospital St, Fort McMurray, AB.

A special thank you of support to : Rona Jeanine John Park Jake Sivret Stacey Sivret Darren Lewis Bobby White And many others...

A Memorial Tree was planted for Brandon
We are deeply sorry for your loss ~ the staff at Robert Anderson Funeral Service, Inc.
Join in honoring their life - plant a memorial tree
Services for Brandon Stevens
There are no events scheduled. You can still show your support by planting a tree in memory of Brandon Stevens.
Plant a tree in memory of Brandon

Share Your Memory of
Brandon
Upload Your Memory View All Memories
Be the first to upload a memory!
Share A Memory
Plant a Tree