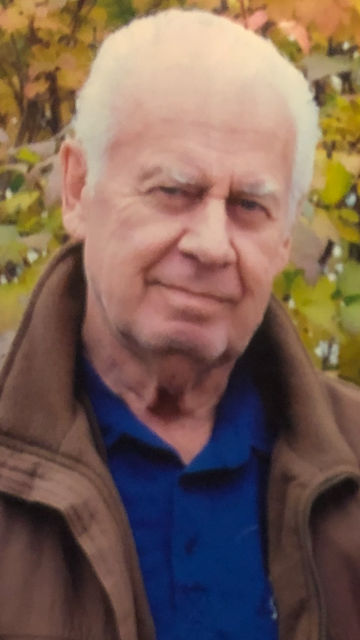 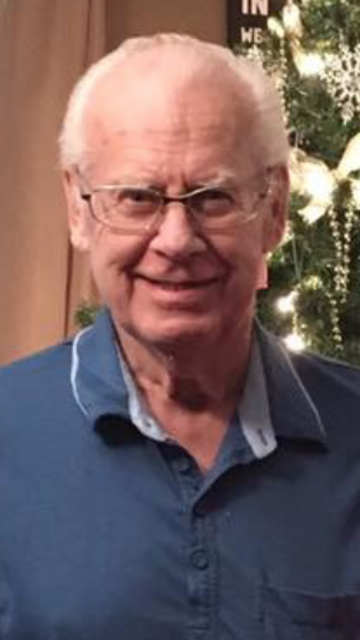 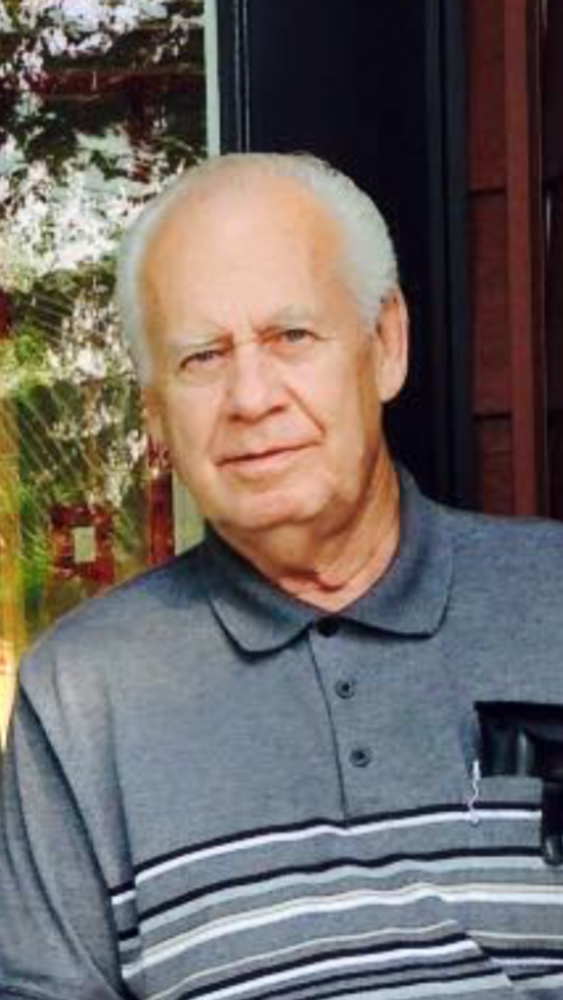 It is with heavy hearts, the family of Leonard James Dowd wish to announce their fathers passing. Len sr. passed away on April 6th, at the U of A hospital peacefully, surrounded by his three children. Len is pre deceased by his wife of 54 years Stella in January of 2019., as well as his parents Jim and Gwen, and granddaughter Keira.

Len was born to proud parents James and Gwendolyn on July 24, 1940 in Moosejaw Saskatchewan . The family moved to Portage la Prairie Manitoba, for a brief period, before finally settling in what Len lovingly considered his home town, Fort McMurray Alberta. It was in Waterways / Fort McMurray that Len spent his childhood, and formative teenage years . During his youth, Len worked at various occupations, from dockworker at NTCL, and driving fuel truck for Imperial Oil. During a trip to an Edmonton hospital, Len struck up a friendship with a beautiful young woman, Stella Oleksiw. They stayed in contact, began dating, their love for each other blossomed and they eventually married on May 8, 1965. The newlyweds set up a home in the community of Waterways, and In April of 1966, they welcomed their first son Leonard Peter James into their family. Things moved quite quickly for the new family, Len began a new job with GCOS in September, and the couple welcomed their second son Larry William in April of 1967.  The growing family moved to their new home on Bennett crescent in 1968 and continued to make a better life for themselves in the  community of Fort McMurray. In March of 1971, a daughter , Debra-Lee was born and the family was complete. There was many family outings,  of camping , fishing, and berry-picking. Curling and baseball were some of the activities that the young family enjoyed together in the community they called home. There was even the annual trek, to the city of Edmonton to visit with Stella’s family and maintain the family bonds. Dad, you were a hard working role model that kept family first, a gentle yet firm father , a loving husband and a grandparent to kids that adored you, (James, Justin, Chantel, Kristy and Karlee).

It’s time for us to say goodbye Dad, now go catch up with your sweetheart Stella, she’s waiting for you.

Love you , and rest easy Dad. You’ll be missed , but remain forever in our hearts.

As per Len’s wishes, there will be no funeral. A donation to your local animal shelter in his memory would be greatly appreciated. A family celebration of Len’s life will be held at a later date.

Share Your Memory of
Leonard
Upload Your Memory View All Memories
Be the first to upload a memory!
Share A Memory
Plant a Tree