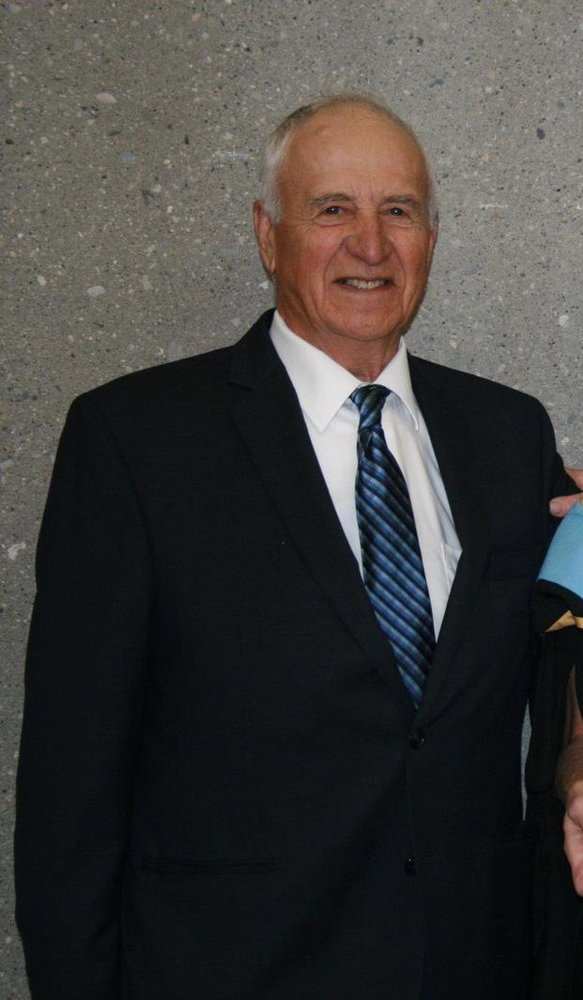 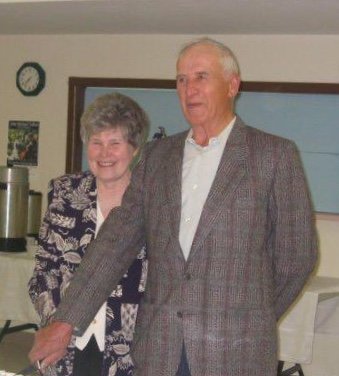 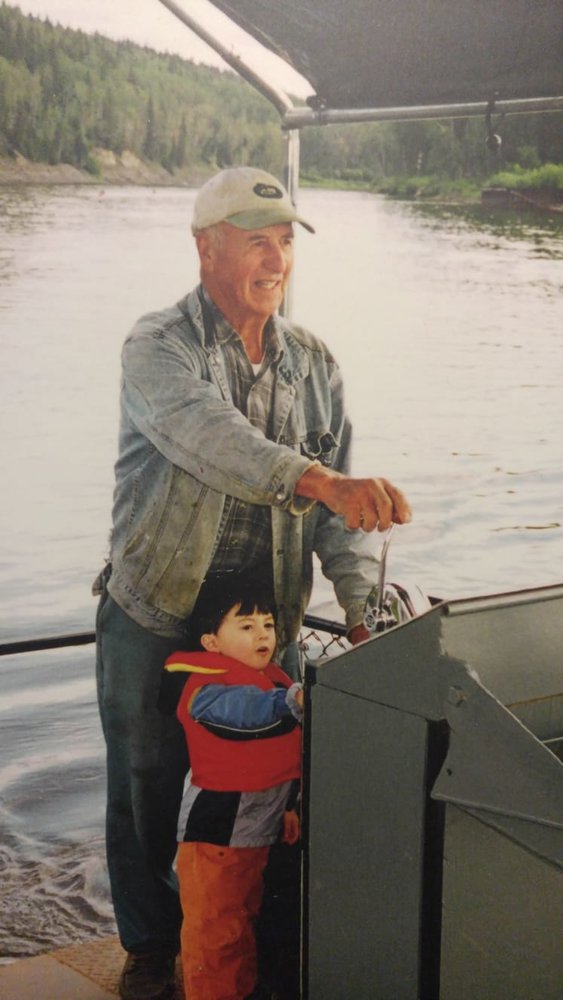 Please share a memory of Bert to include in a keepsake book for family and friends.
View Tribute Book

Bert worked on the waterfront for Northern Transportation Company Limited (NTCL) for 30 years; ultimately ending his career with them as Shipyard Foreman. Bert was responsible for the transfer of the vessels to the Mackenzie River when NTCL ended its service in Fort McMurray. To complete his years of employment, he worked for CMI rentals.

Bert married Jeanne Durieux in 1958 and together they raised 6 daughters on the Prairie. The family members were active participants in the St John’s Catholic parish. Bert had a firm faith; the rosary was his special devotion. He enjoyed being in the woods and on the river. Family times were often spent in the outdoors.

In lieu of flowers, donations to Palliative Care at the Northern Lights Regional Health Centre would be appreciated.

A Memorial Tree was planted for Bert
We are deeply sorry for your loss ~ the staff at Robert Anderson Funeral Service, Inc.
Join in honoring their life - plant a memorial tree
Online Memory & Photo Sharing Event
Online Event
About this Event

Look inside to read what others have shared
Family and friends are coming together online to create a special keepsake. Every memory left on the online obituary will be automatically included in this book.
View Tribute Book
Services for Bert Golosky
There are no events scheduled. You can still show your support by planting a tree in memory of Bert Golosky.
Plant a tree in memory of Bert

Share Your Memory of
Bert
Upload Your Memory View All Memories
Be the first to upload a memory!
Share A Memory
Plant a Tree