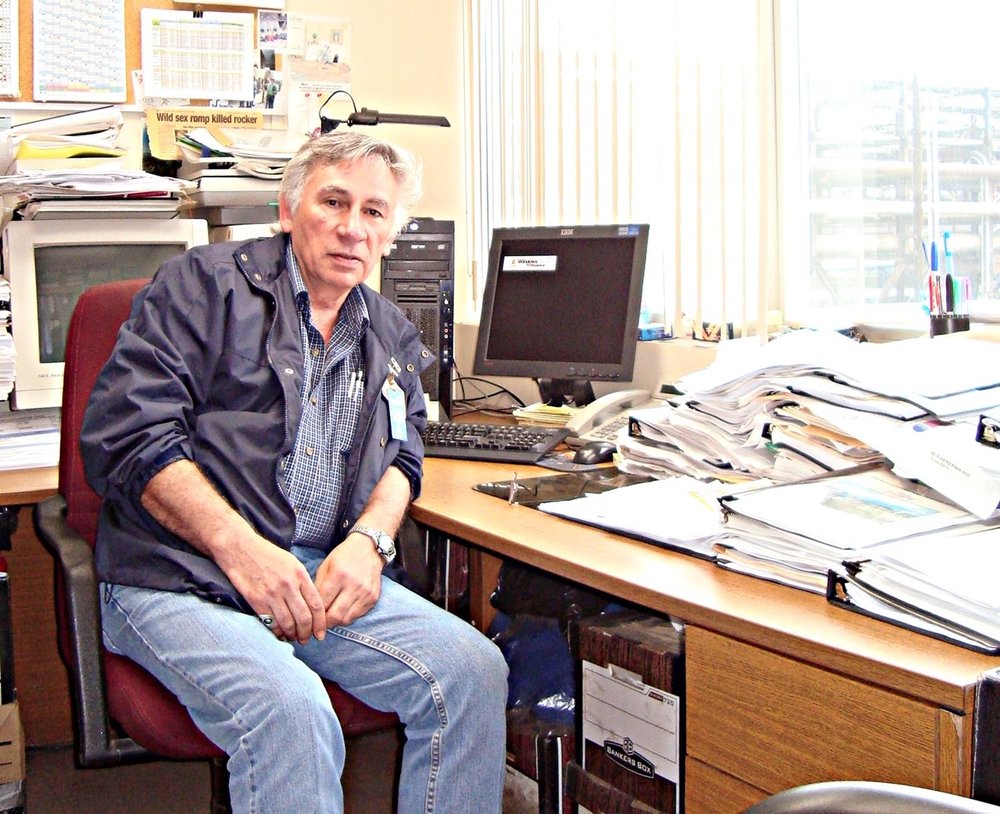 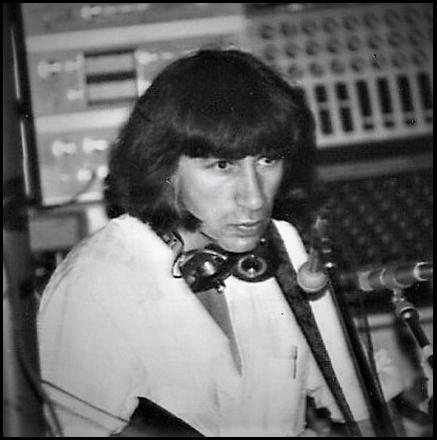 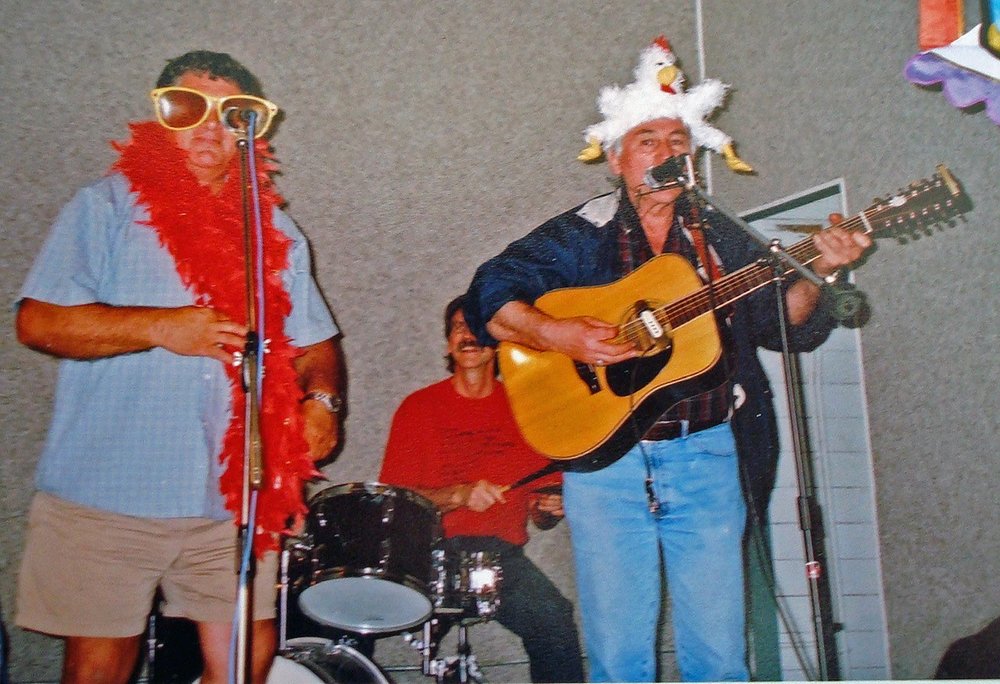 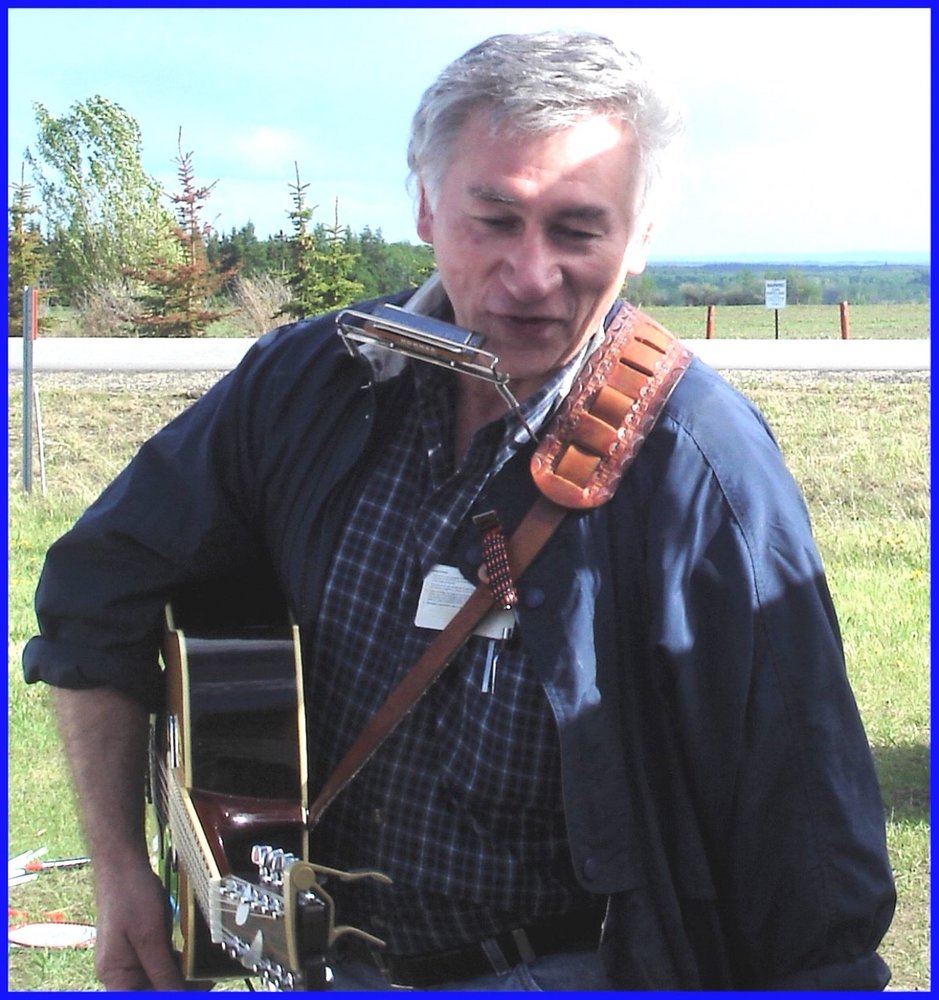 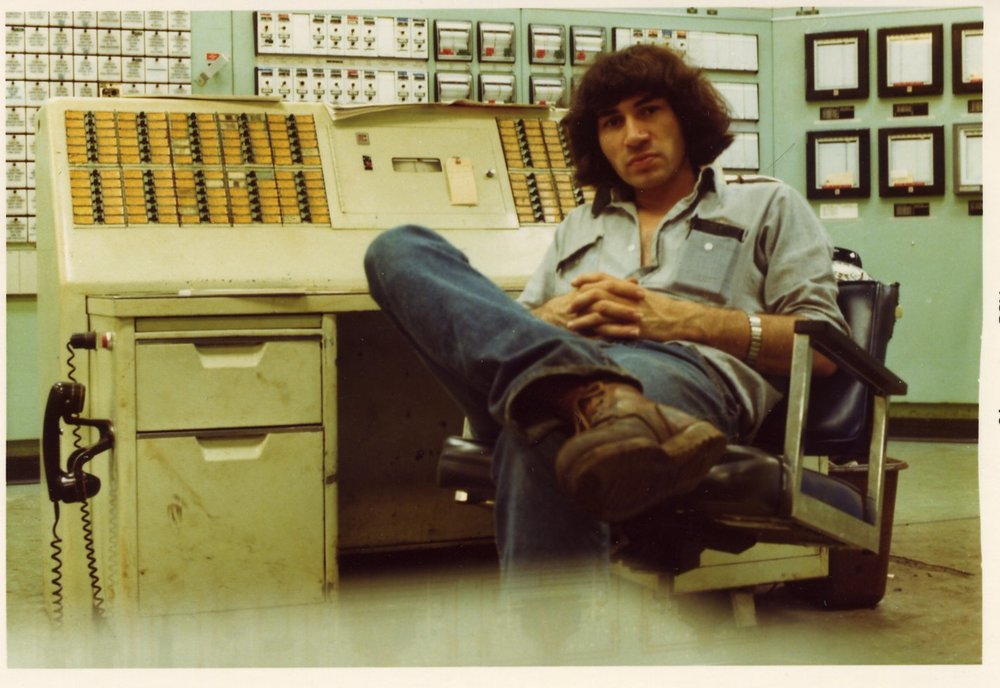 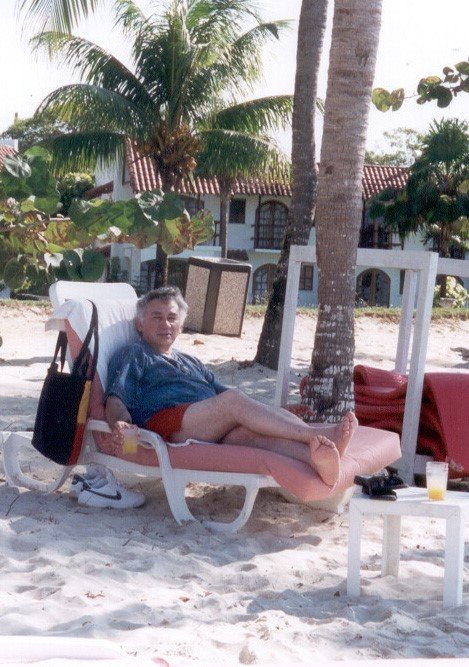 Please share a memory of James to include in a keepsake book for family and friends.
View Tribute Book

He came to Fort McMurray in 1969 from his hometown of Rycroft, in the Peace River District, to work as a trainee for GCOS and retired in 2012 as Suncor’s coordinator for training, process division, a job to which James brought his dedicated perfectionist personality. He spent hours in the evenings developing training manuals, using cad/cam software to create refinery piping diagrams for training purposes. His interest in and dedication to his work were the source of a standing family joke that the refinery would not function if James left town.

James was a marvellously talented man with several hobbies of a technical and artistic nature: playing guitar, photography, videography, and audio recording. James, a self-taught musician, began playing the guitar-based instrumental music of the mid-sixties in a dance band called The Marauders, playing songs like Duane Eddy's "Rebel Rouser," the Ventures' "Pipeline" and "Walk Don't Run," and "Wipe Out" by the Surfaris. James was the acknowledged band leader. He would learn songs by listening to records on the tinny record players of the day and teach the parts to the other band members. James looked like a guitar god on the rock stage, leaning back on his right heel, jet-black pompadour hairstyle carefully coiffed in place, coolly detached and watchful as the lead breaks poured out of his Fender Twin Reverb and baby blue Fender Stratocaster. A later incarnation of this band, with a long-haired James playing a Fender Jaguar, shook the Fort McMurray hall in the mid-seventies, playing The Rolling Stones, The Who, Led Zeppelin, and Animals tunes. A dance highlight at the time was Santana's "Rain Chant" and "Soul Sacrifice." Off-stage, James could be the life of a family party, and innumerable family kitchen parties were centered around James with his Fender 12-string and harmonica rack. Many times, the kitchen parties expanded to include seemingly half the young people of the small town.

As a photographer, again self-taught, James set up his own home studio doing glamour photography. He then branched out to wedding photography and videography for couples in Fort McMurray and many family weddings. He was serious about this hobby, expanding his darkroom to include enlarging equipment with which he could make poster-sized colour photos prior to the arrival of digital photography. He was good!

As an audio enthusiast, James filled one basement wall with reel-to-reel tape recorders, graphic equalizers, mixing consoles, and banks of speakers. This amazing sound system powered many house parties in the lively, raucous, hedonistic, free-wheeling world that Fort McMurray was in the Seventies.

James became somewhat reclusive in the last decade of his life, separated by time and distance from his family on the other side of the province. Always a private person, he had a notable stubborn streak, living his life on his terms. For example, when The Beast was laying waste to large sections of Fort McMurray, James stayed in his home, refusing to leave even when fire officials tried to persuade him to do so. James said of the experience, "It wasn't all that bad."

James is survived by his spouse, Christine Gauthier, and 6 siblings. He was a loving, caring, GOOD person to Christine, her two boys, his siblings, nieces and nephews, and was respected by his Suncor coworkers.

James’ family would like to express their gratitude to the Fort McMurray health center staff in ICU and the staff on the third floor for their wonderful care for James when he was admitted for treatment.

James carried himself throughout his life with the pride and knowledge of his distinguished aboriginal heritage. He will be sorely missed by all those who knew him as a talented, artistic, sensitive, ethical individual. A celebration of James’ life is being planned for July 18, 2020, in Rycroft, Alberta.

A Memorial Tree was planted for James
We are deeply sorry for your loss ~ the staff at Robert Anderson Funeral Service, Inc.
Join in honoring their life - plant a memorial tree
Online Memory & Photo Sharing Event
Online Event
About this Event

Look inside to read what others have shared
Family and friends are coming together online to create a special keepsake. Every memory left on the online obituary will be automatically included in this book.
View Tribute Book
Services for James Gwin
There are no events scheduled. You can still show your support by planting a tree in memory of James Gwin.
Plant a tree in memory of James

Share Your Memory of
James
Upload Your Memory View All Memories
Be the first to upload a memory!
Share A Memory
Plant a Tree