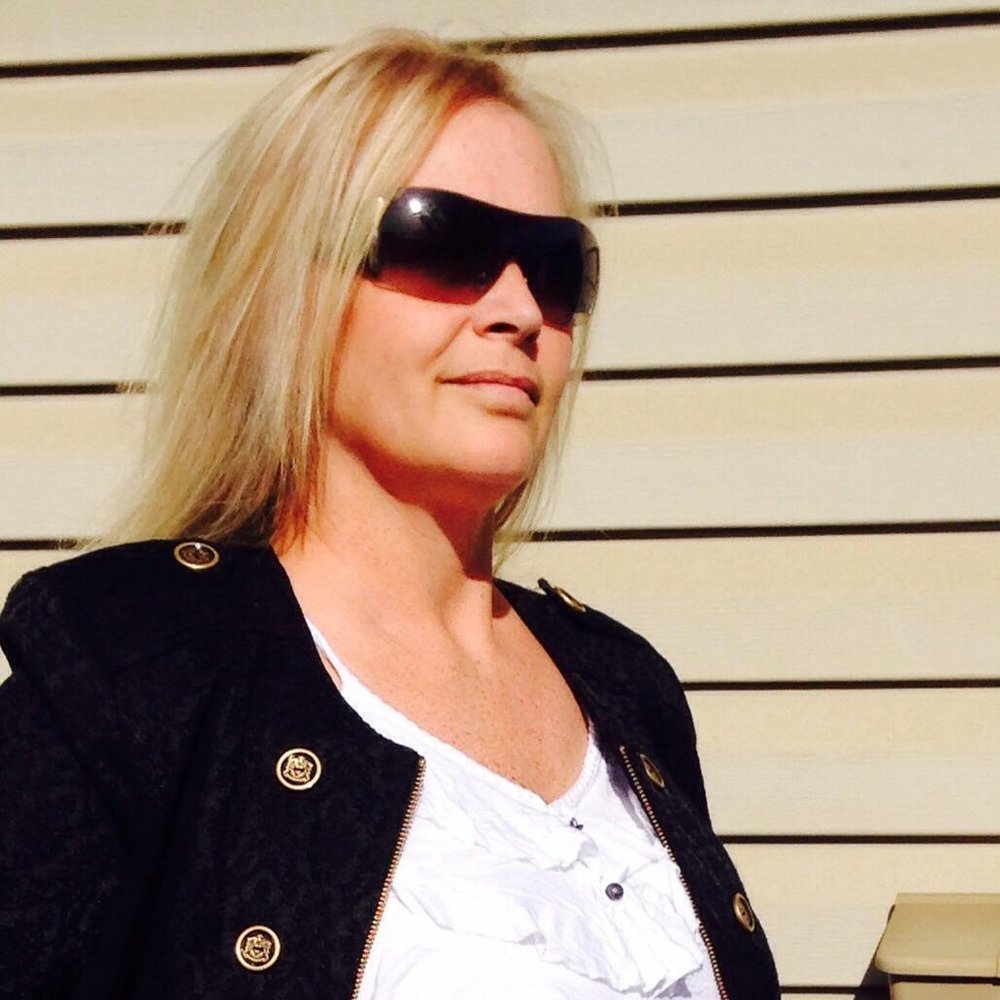 Please share a memory of Anne to include in a keepsake book for family and friends.
View Tribute Book

Anne passed away On October 2nd after a long and valiant fight with breast cancer, surpassing all expectations and surviving far longer than anyone believed possible.

Anne was born in Lochwinnoch, Scotland on Dec 17th, 1967 beloved daughter of Bill and Isabell Wylie. She is survived by her son Josh, husband Ted and his family, brothers Billy (Laurie) Robert (Ann Cadotte), sister Isabell Fawcett (Scott) and numerous nieces and nephews.

In 1975 she moved from Scotland to Canada, where she graduated school and started working with a bussing company in Nova Scotia. She moved to Fort McMurray in 2006 where she went to work for RSC. In 2010 she joined the DTL family and quickly worked her way from Operations Manager to Contract Manager through her impressive skill and ability. Her contributions were instrumental to Diversified’s success over the years, with many different clients and contracts. Regardless of the challenges, Anne always looked for solutions to any problem that came her way, dealing with them with resoluteness and often humour.

Diversified quickly became her second family but her true love was travelling. In 2013 Anne became a Canadian citizen and with that came her passport – so the travelling started and travel she did, she travelled to the Caribbean many times and also a few trips to Europe.

Anne’s second passion was her jewellery, every year she added to her collection and her final days were spent ensuring everyone she loved received a piece of her jewellery to remember her by, showing her big heart and generosity. She lived, loved and laughed up to the end.

She may have been sick but she enjoyed life to the fullest, her family, her dogs, her work and her travels. She may be gone but she will never be forgotten.

A Celebration of Life for Anne will be held on Thursday, October 17th at 10:30 a.m. at the Royal Canadian Legion, 9317 Huggard Street, fort McMurray, Alberta.

In lieu of flowers donations can be made to Cross Cancer Institute – Van Shuttle Service or a memorial of ones choice.

A Memorial Tree was planted for Anne
We are deeply sorry for your loss ~ the staff at Robert Anderson Funeral Service, Inc.
Join in honoring their life - plant a memorial tree
Online Memory & Photo Sharing Event
Online Event
About this Event

Look inside to read what others have shared
Family and friends are coming together online to create a special keepsake. Every memory left on the online obituary will be automatically included in this book.
View Tribute Book
Services for Anne Wylie-Colbourne
There are no events scheduled. You can still show your support by planting a tree in memory of Anne Wylie-Colbourne.
Plant a tree in memory of Anne

Share Your Memory of
Anne
Upload Your Memory View All Memories
Be the first to upload a memory!
Share A Memory
Plant a Tree