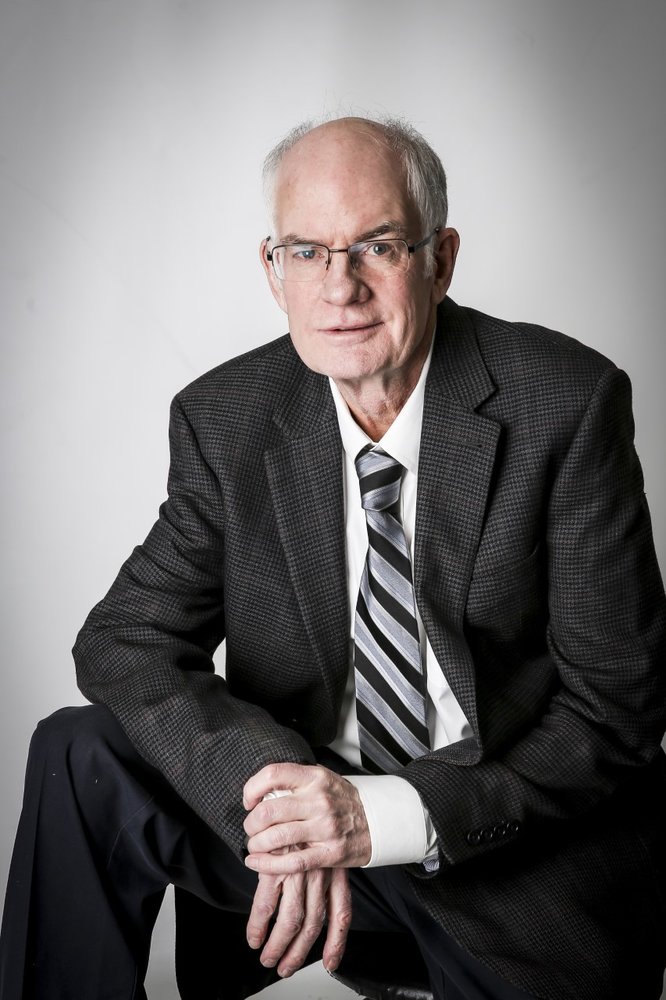 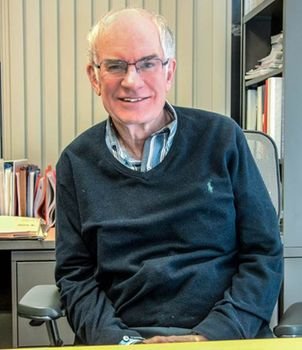 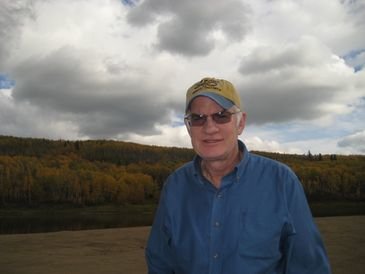 My brother was my younger and only sibling. His name is Wayne Alexander MacIntosh. He was born July 23, 1954 in Cornwall, Ontario to parents Dan and Evelyn MacIntosh. Baby photographs reveal he was a beautiful baby with light blond hair and big blue eyes.

His toddler days are beyond my recall. My earliest and most vivid memory of Wayne was when he became very sick with pleurisy and pneumonia. He was 3 years old. He laid on the sofa attended by our caring and anxious mother and the family doctor who made two house calls during the night. My father’s face was shadowed with fear and a sense of helplessness. Wayne pulled through this critical situation. Good doctoring? Beside vigils by our parents? Yes. But I think this little boy began to show us signs of strength, perseverance and courage.

During Wayne’s early elementary school years he showed an incredible passion for the outdoors. His days were filled playing baseball and football with the neighborhood boys. His new tricycle with the long handle bar streamers and bell became a prized possession. He would race up and down the sidewalks with nary a care for pedestrians and moving vehicles, all adding to Mom’s distress. Two of Wayne’s favorite pastimes during his young years of six to nine, was playing the game of alleys and trading comic books. These activities always took place at the end of our driveway. Wayne was always protective of his little bag of alleys. The rules of the game were strict. Always vying for the top prize of the Tiger’s Eye or the large clear glass alley. The comic book trades were just as tough. He negotiated well and on occasion gave up a good trade to procure an Archie comic book for his sister.

Wayne’s creativity and vision began to highlight his later elementary school years when building and constructing projects monopolized his time. His earliest efforts saw the making of slingshots (unlikely known to Mom) and kites that didn’t quite make it into the air. He could analyze his construction problems and yes, those later kites did fly high into the sky. Wayne’s biggest construction efforts during those days went into the building of go-carts. He always seemed to find the building materials somewhere in Dad’s garage. Did he have building plans with meticulous sept by step instructions? No! Wayne could envision the final product and then set out to build. I do not know where he learned about wheels, axels and steering mechanisms but the go-carts always functioned to his joy and satisfaction.

Our grandparents had a small dairy farm outside the city. Wayne enjoyed his visits there because if offered acres of land to roam, investigate, ride tractors and play in the barn. Of course Wayne always pushed the rules to play safe when he climbed to the top of the old apple tree and waked the beams in the hay loft. I recall a visit to the farm during haying season when Wayne spent a day pitching hay onto the old hay wagon. By the end of the day he was exhausted, happy and proud to show his endurance and strength by ‘working with the men’. Of course his efforts did not go unnoticed as Grandpa would slip a quarter or fifty cents into Wayne’s palm.

Higher skilled sports filled Wayne’s high school years. He excelled at swimming, reaching the life guard level in no time. But his greatest love was track and field and basketball. Wayne’s track and field events include the high jump, and the hop, skip and jump. But his passion became the 440 meter race. Wayne entered and won many races held in the city and surrounding areas. Dad was proud to take Wayne to the local Scottish highland games where he competed and placed second to his high school friend. Wayne’s medals were displayed by his proud parents when they were pinned next to his grandfather’s tug-of-war medals on the MacIntosh tartan which hung on the wall of the family room.

Basketball took over Wayne’s life during the winter months. He played the positions of forward or center. The high school team was strong. Wayne enjoyed the competitiveness, the strategic game planning, and of course the camaraderie of his teammates. Wayne excelled at basketball and it was this game that won him a scholarship to Ryerson University in1972.

Throughout his life, Wayne showed many attributes that led him to be successful in his work as a civil engineer technician. He had an adventurous and curious personality. He was a problem solver and a critical thinker. He could envision the end goal of a project and problem solve along the way. He was a life time learner and a good organizer. I will remember Wayne’s courage to face challenges, his perseverance and grit to make things better for himself and those he loved. When you decided to leave us Wayne, know that is was with our love, with peace in your heart and faith in your soul.

Wayne made his journey to western Canada in the late 70’s. I recall a story he told me about camping in Banff National Park. At the campsite the sign read ‘caution grizzly bear in the area’. Wayne told me that he thought to himself duh! I’m in the mountain and proceeded to pitch his tent. The following morning was spent in horror as female grizzly and her cubs lazed around the campsite just outside his tent.

Wayne eventually found employment in Edmonton where he worked as a QA supervisor for Supercrete Inc. then that lead to a job with Stanley Associates Engineering. Like many at the time people were being drawn to Fort McMurray and Wayne found himself making the drive up Highway 63.

He found work at a small Engineering company called Keith Engineering and in 1984 and I found myself sitting across the desk from him during my first job interview after graduating from NAIT. Upon Wayne’s recommendation I was hired and I am privileged to say our friendship began. I worked with Wayne for about 2 years before he moved on but his knowledge and guidance was instrumental in my development of trying to figure out the ropes of the consulting engineering business. Over the years Wayne became a lifelong mentor and a very valuable friend.

In 1988 Wayne started work at the City of Fort McMurray, as it was called back then. As many of you know Wayne went on to a very successful career with The Regional Municipality of Wood Buffalo and not only help execute many great infrastructure projects gathering a wealth of knowledge along the way but always was there to mentor and help fellow workers. Wayne was a team player and was not one to obstruct progress but instead look to find the best outcomes to accomplish the goal.

As a close friend I can tell you that Wayne expressed a ton of gratitude to the many friends, family, co-workers and neighbors that voluntarily helped him when ALS hindered his ability to do things on his own. He was grateful for all the people in his life that assisted, called, sent emails and especially those who would drop by his house bringing the XL double double’s from Timmy’s.

A very special mention cannot go unsaid to his very good friend and partner Gloria who cared for Wayne up until his final moments. Along with her son Ryan the two of them made sure Wayne had the best care and assistance possible. Gloria you are a special women and what you did for Wayne cannot go unrecognized so thank you for everything you have done and the personal sacrifice you made to care for Wayne!

In addition to his friends and family I’m sure Wayne would want me to express his thanks to Stantec Engineering in that they never gave up on Wayne and his abilities. They were willing to employ him when perhaps no other company would. It’s not like Wayne needed to work but he loved what he did and they were there for Wayne if he wanted to work and trust me he wanted to work but the point came where he had to say no.

Wayne leaves us all with warm thoughts, he had a great sense of humor, always a team player, mentor and friend to many, and had the ability to kindly hold a mirror up and reflect back to you verbally about how he admired the qualities of the people he got to know and shared conversations with.

You will be missed my friend!

A Memorial Tree was planted for Wayne
We are deeply sorry for your loss ~ the staff at Robert Anderson Funeral Service, Inc.
Join in honoring their life - plant a memorial tree
Services for Wayne MacIntosh
There are no events scheduled. You can still show your support by planting a tree in memory of Wayne MacIntosh.
Plant a tree in memory of Wayne

Share Your Memory of
Wayne
Upload Your Memory View All Memories
Be the first to upload a memory!
Share A Memory
Plant a Tree