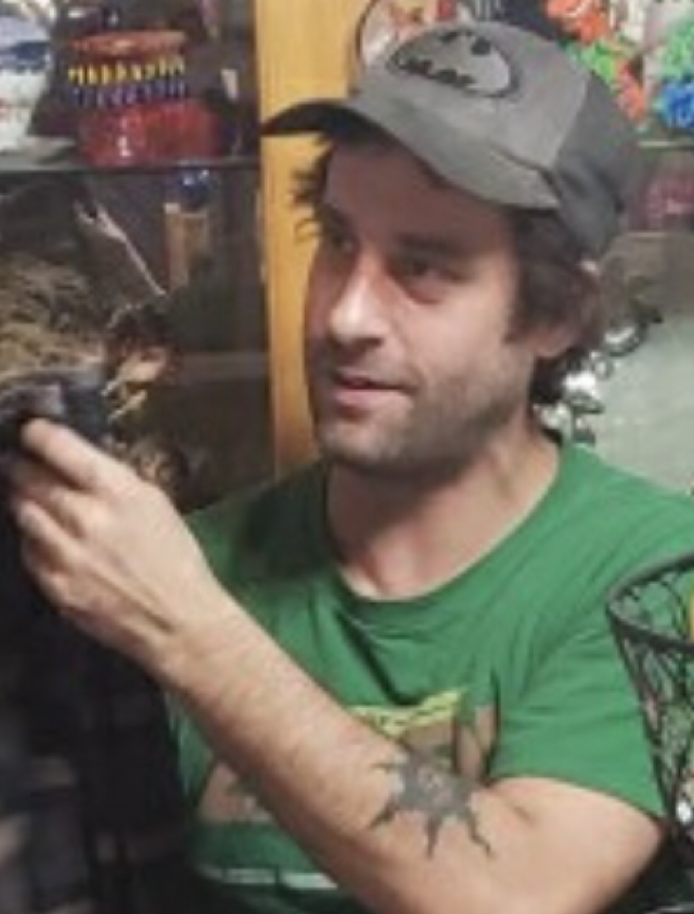 Please share a memory of Wallace to include in a keepsake book for family and friends.
View Tribute Book

Corey passed away on November 8, 2019 in Fort McMurray, Alberta at the age of 39 years old. Corey was born in Lethbridge, Alberta on May 10, 1980. Corey was raised in Fort McMurray, where he went to school and then worked in the family business as a flooring installer. He was a fun loving guy with a heart of gold. His friends and family meant everything to him. Corey would give the shirt off his back to anyone in need. He had a true love of nature, especially animals. Corey is survived by his mother Melanie, father Ken, his sister Cherie, brother in law Kevin, his nieces Shaela and Blakely, nephews Maddox & Lincoln, his sister Kaitlyn, brother in law Dustin, nephew Desmond, sister Lacey, brother in law Francis and nephew Landen, his grandparents Beverly, Larry and Sharon and numerous aunts, uncles, cousins and friends. He is predeceased by his natural father Wallace and his grandparents Walter Zulesky and Joe and Edna Gauthier.

In your darkness just turn around and I will be there. Maybe I wont have anymore light to give you than you already have, but I will take your hand and we will find the light together.

A Memorial Tree was planted for Wallace
We are deeply sorry for your loss ~ the staff at Robert Anderson Funeral Service, Inc.
Join in honoring their life - plant a memorial tree
Online Memory & Photo Sharing Event
Online Event
About this Event

Look inside to read what others have shared
Family and friends are coming together online to create a special keepsake. Every memory left on the online obituary will be automatically included in this book.
View Tribute Book
Services for Wallace Zulesky
There are no events scheduled. You can still show your support by planting a tree in memory of Wallace Zulesky.
Plant a tree in memory of Wallace

Share Your Memory of
Wallace
Upload Your Memory View All Memories
Be the first to upload a memory!
Share A Memory
Plant a Tree