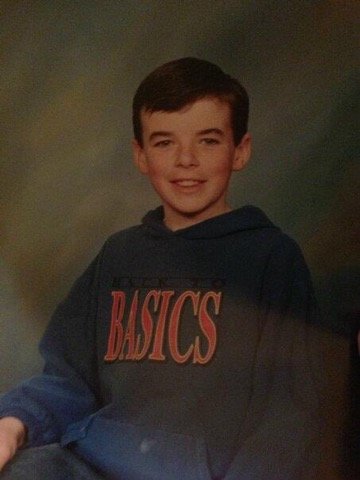 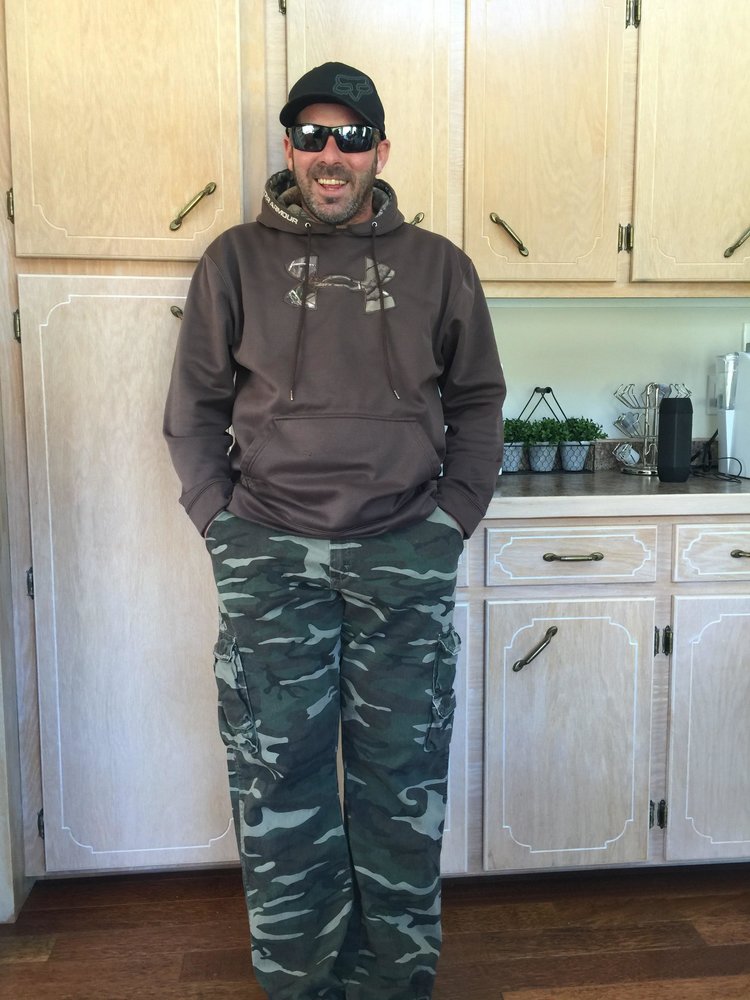 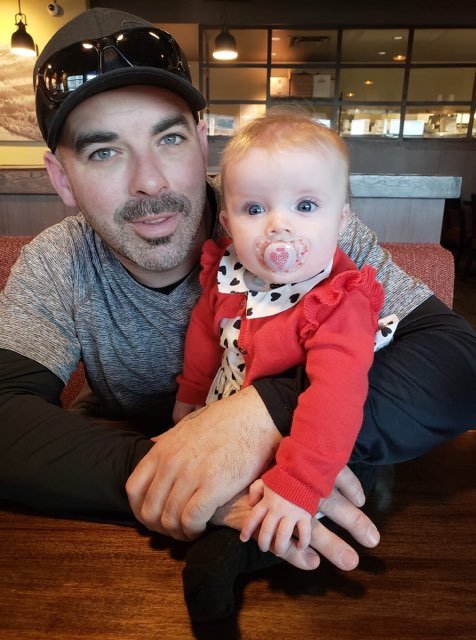 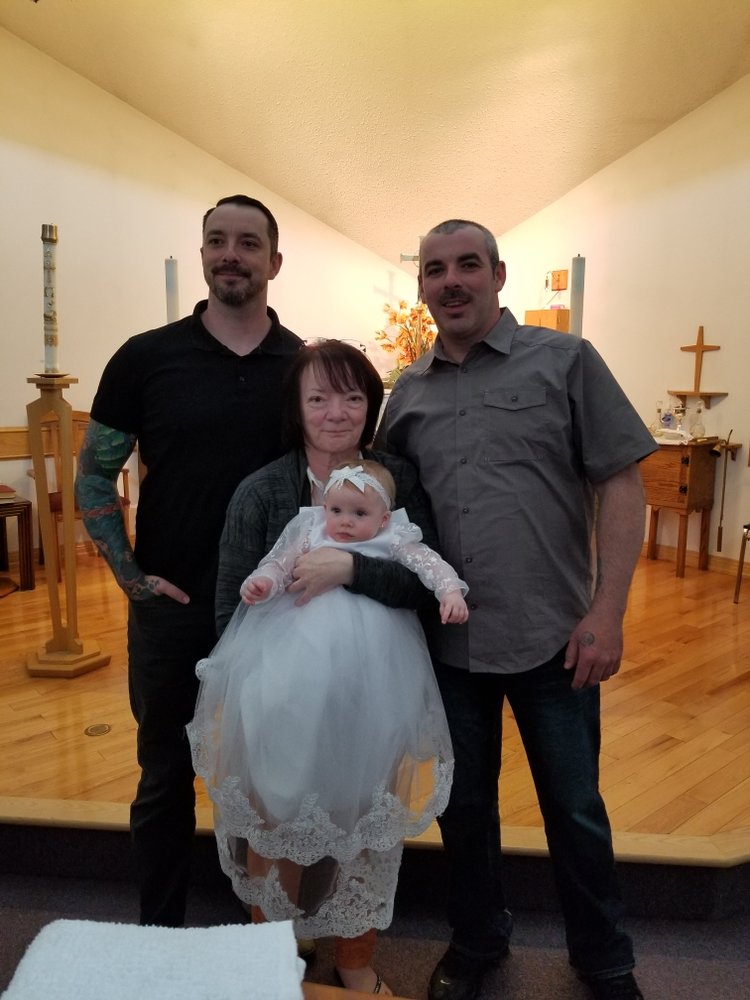 Please share a memory of Christopher to include in a keepsake book for family and friends.
View Tribute Book

It is with Deep Sorrow and Heavy Hearts that the family of Christopher Carl English announce his sudden passing on November 21, 2019 at the young age of 36 years.  Chris loved outdoor activities including seadooing and quadding in the summer and snowmobiling in the winter.

Also known to his sisters by the term of endearment ChrissyPoo – he delighted in teasing them just as much throughout the years.

The lights of Chris’ life were his one-year old daughter, Quinn (Mouse) who had him wrapped around her little finger and his prized side-kick Cosmo.

Chris’ most memorable moments and best times in life were simply spending time with family and friends laughing, joking around and having fun.

Also, a special mention to Chris’ Aunt Marie who was also like a second mother to him.

Chris is also survived by a large circle of extended family, friends and team members who loved him dearly.

A Funeral Service will be held on Wednesday November 27, 2019 at 10 a.m. at St. John The Baptist Catholic Parish, 3 Hospital Street, Fort McMurray Alberta.

In lieu of flowers the family would greatly appreciate a donation in Chris’ memory to his daughter Quinn’s trust fund through the RBC Royal Bank 106 Millennium Drive, Fort McMurray Alberta.

A Memorial Tree was planted for Christopher
We are deeply sorry for your loss ~ the staff at Robert Anderson Funeral Service, Inc.
Join in honoring their life - plant a memorial tree
Online Memory & Photo Sharing Event
Online Event
About this Event

Share Your Memory of
Christopher
Upload Your Memory View All Memories
Be the first to upload a memory!
Share A Memory
Plant a Tree