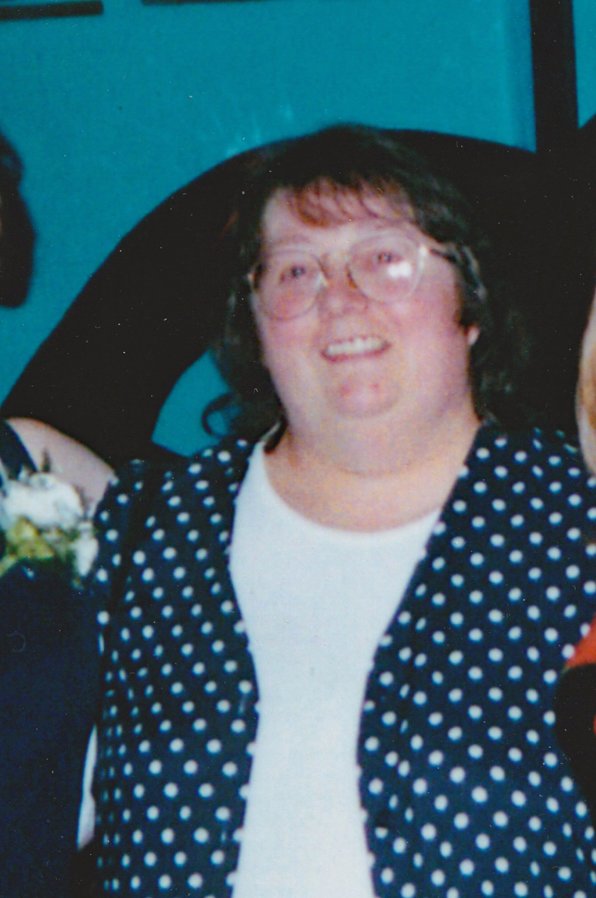 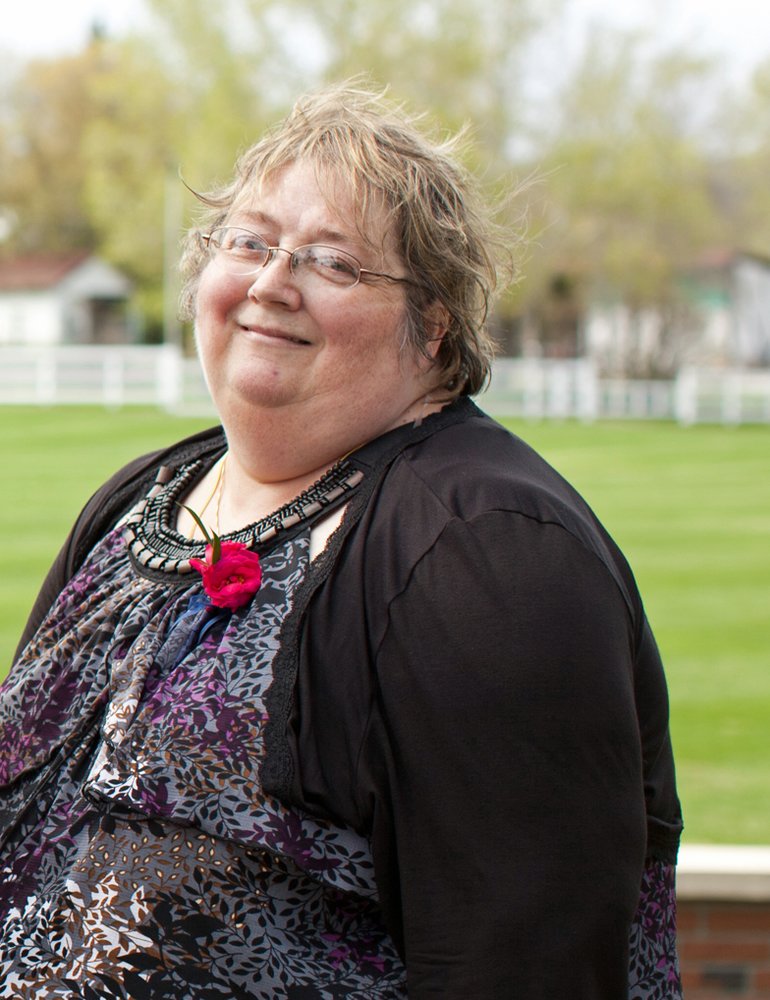 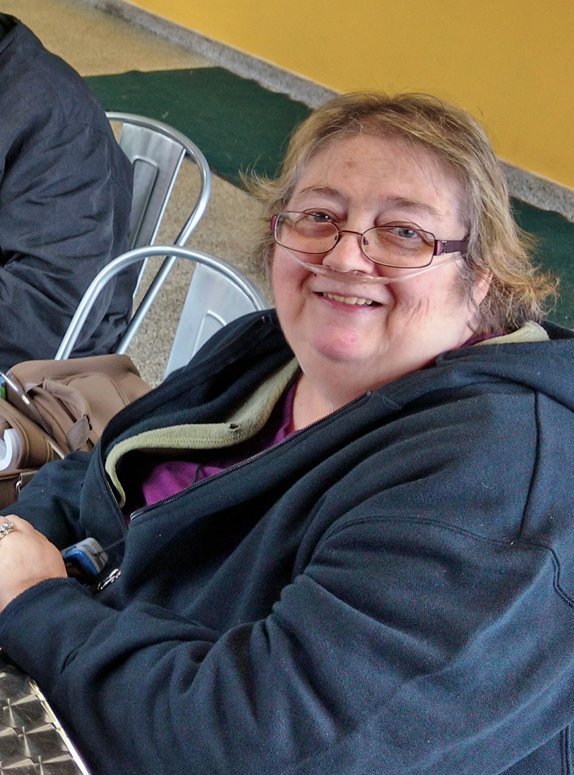 Please share a memory of Jeanne to include in a keepsake book for family and friends.
View Tribute Book

We are saddened to announce that Jeanne Devereux passed away at home in Fort McMurray, Alberta on November 26, 2019 at the age of 71.

Jeanne was born on October 21, 1948 in Barrow-in-Furness, England to John and Hilda McNamee. Jeanne was the eldest of four children - Susan, George, and John.  Jeanne’s family moved to Canada in the fall of 1957 and they lived in Balmertown, Ontario. Jeanne went back to England in 1961 and attended grammar school. In 1964, Jeanne moved back to Balmertown.

Growing up, Jeanne was on volleyball and basketball teams and she spent summers as a lifeguard at Rahill Beach. The family moved to Port Moody, British Columbia and Jeanne followed and lived in Vancouver, working at the Treasury branch.  In 1972, the family moved to Stewart, British Columbia and Jeanne worked at Granduc Mine where she met Frank Devereux.

Jeanne and Frank moved to Fort McMurray and they married in 1976. They had two children, Kimberly and Kristin. Jeanne worked for Alberta Housing, graduated from the Keyano College Office Administration program, and had a successful career as an Employment Standards Officer for the Alberta government.  She also volunteered for her children’s school councils. Jeanne’s hobbies included knitting and sewing. She loved a good cup of tea and a British mystery. She loved spending time with family and with her granddaughter, Grace.

Jeanne was predeceased by her father, John, mother Hilda, and brother John. She will be lovingly remembered by her husband Frank, daughters Kimberly (Chris) and Kristin (Aaron), sister Susan (Rick), brother George (Cheryl), sister-in-law Jean, and granddaughter Grace.  In lieu of flowers, a donation to a charity of your choice would be appreciated by the family.

A Memorial Tree was planted for Jeanne
We are deeply sorry for your loss ~ the staff at Robert Anderson Funeral Service, Inc.
Join in honoring their life - plant a memorial tree
Online Memory & Photo Sharing Event
Online Event
About this Event

Look inside to read what others have shared
Family and friends are coming together online to create a special keepsake. Every memory left on the online obituary will be automatically included in this book.
View Tribute Book
Services for Jeanne Devereux
There are no events scheduled. You can still show your support by planting a tree in memory of Jeanne Devereux.
Plant a tree in memory of Jeanne

Share Your Memory of
Jeanne
Upload Your Memory View All Memories
Be the first to upload a memory!
Share A Memory
Plant a Tree