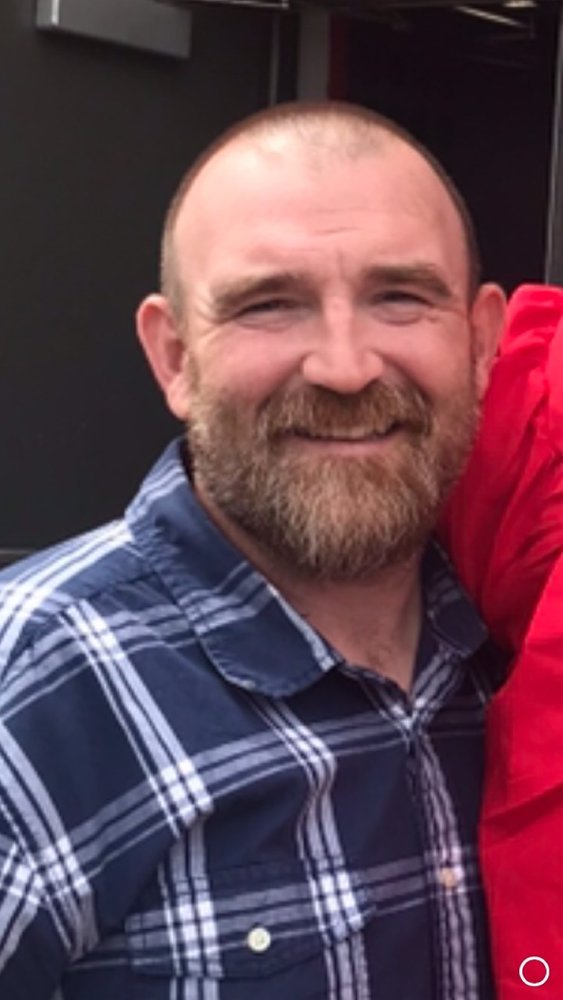 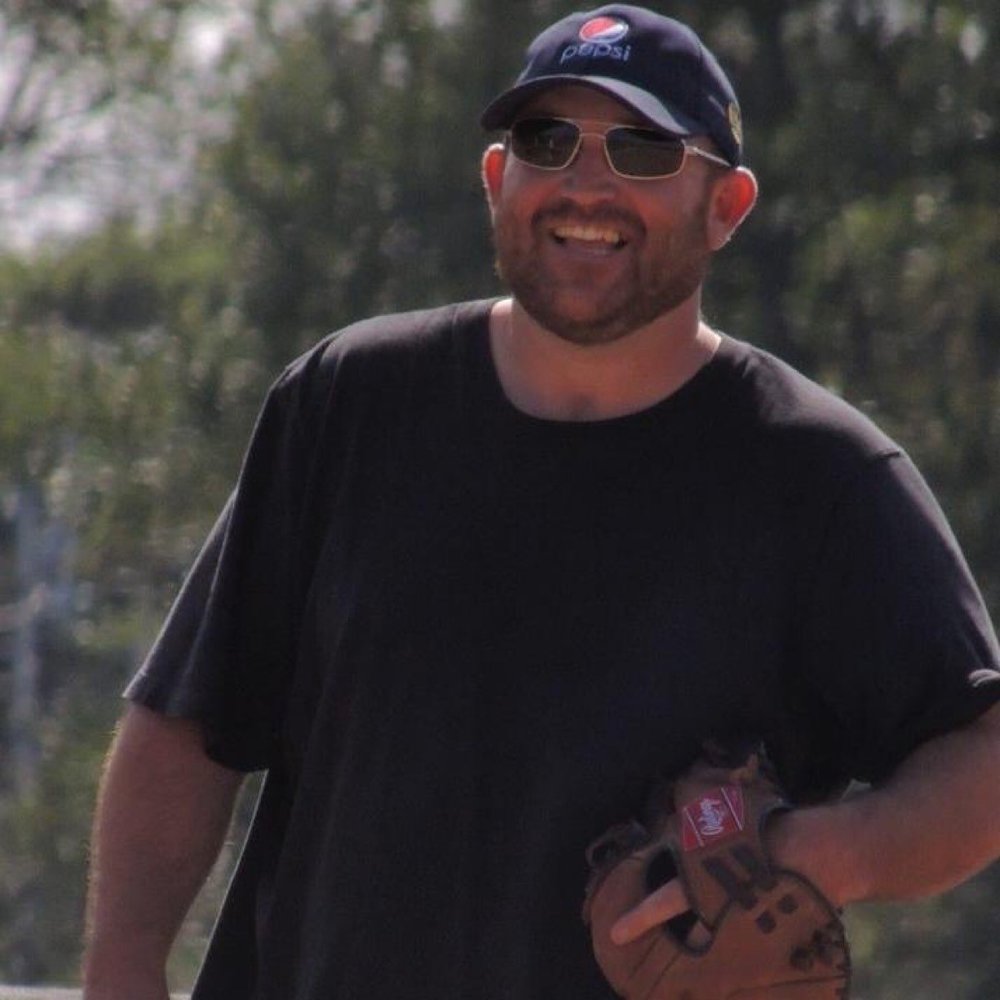 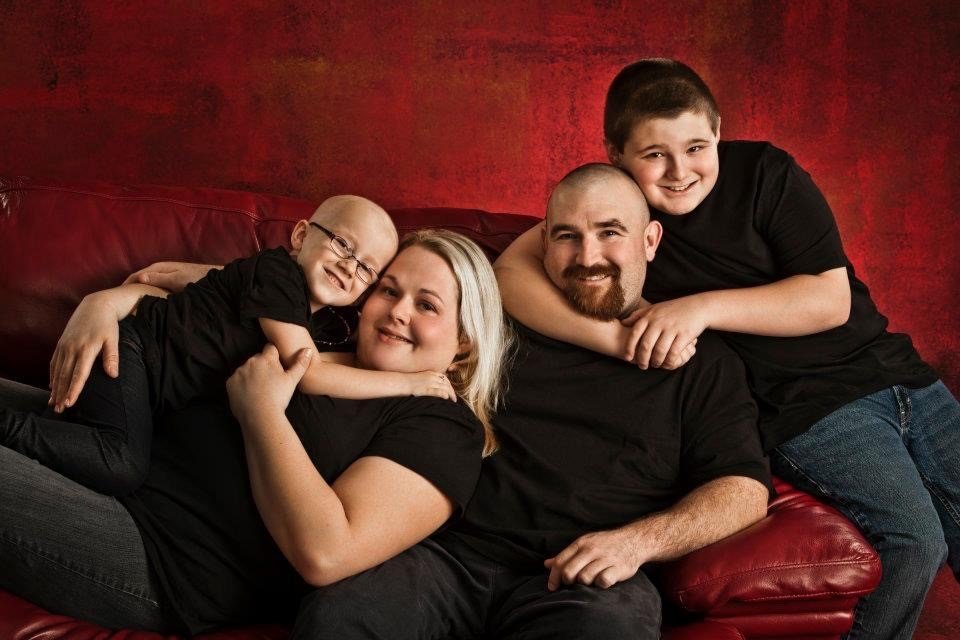 It is with Broken hearts that the family of Paul Christopher St. Cyr, announce his sudden passing on December 8th, 2019 at the young age of 42. Paul was an incredible husband, a loving father, a cherished son, and a great brother and friend.

Paul was born and raised in Cape Breton, Nova Scotia. Then moving to Fort McMurray in 2015. In 2017 he took a position with the Fort McMurray Catholic School District, where he met many friends and great co-workers.

Paul loved to fish and had many great memories and stories of fishing with the boys. Then when moving to Alberta, convinced his wife to start fishing and that’s where more great fishing stories were made.

Paul also loved playing ball. As a child playing baseball then as a dad and coach. Playing ball was a true love of Paul’s. Playing as a Hitman in Cape Breton and playing with a great group of people in Fort McMurray.

Paul was very musically talented and loved to play the drums, he could spend hours behind his drum kit, he truly loved it.

Paul is survived by his loving wife of 22 years, Corrina St.Cyr. His two children Riley and Sam, whom he loved with all his heart. His parents Martha and Joe Werenka. His Brother Darren Werenka. Also, by his Father and Mother in law, Brian and Mildred Keeping.

Paul is also survived by a large circle of friends and extended family in both Cape Breton and Fort McMurray.

Paul is predeceased by his Father, Remi St.Cyr, also by both maternal and paternal grandparents.

A celebration of Paul’s life will be held at noon on Friday, December 20th, 2019 at St. John the Baptist church. 3 Hospital Street, Fort McMurray, Alberta. A private service in Cape Breton, Nova Scotia to follow later.

Share Your Memory of
Paul
Upload Your Memory View All Memories
Be the first to upload a memory!
Share A Memory
Plant a Tree