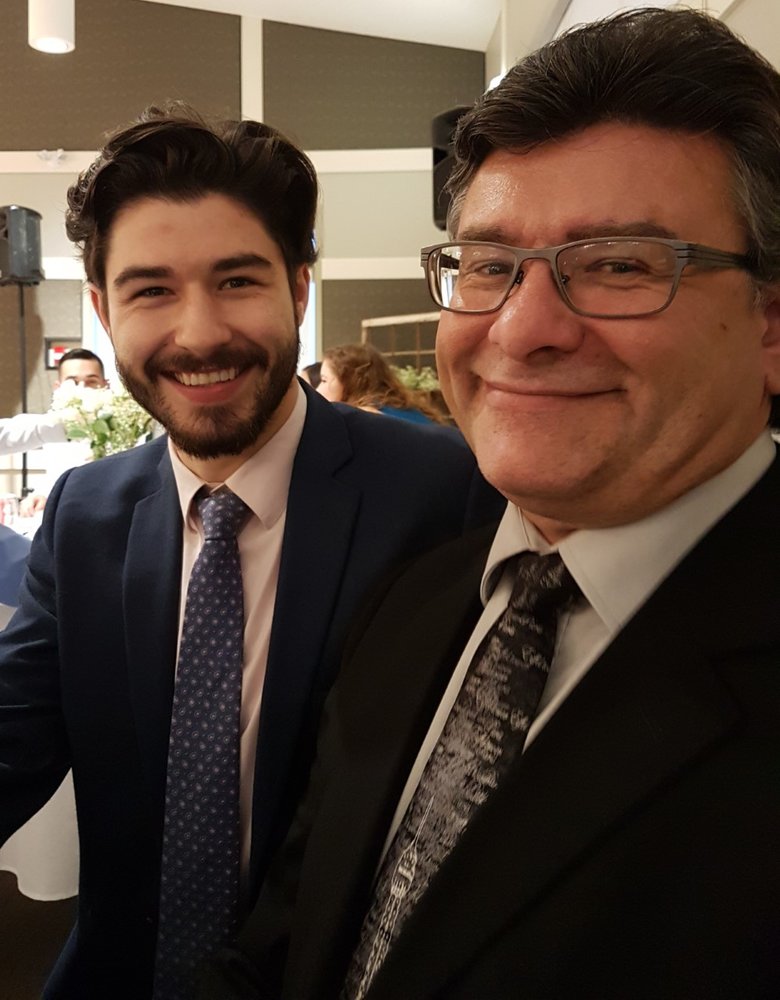 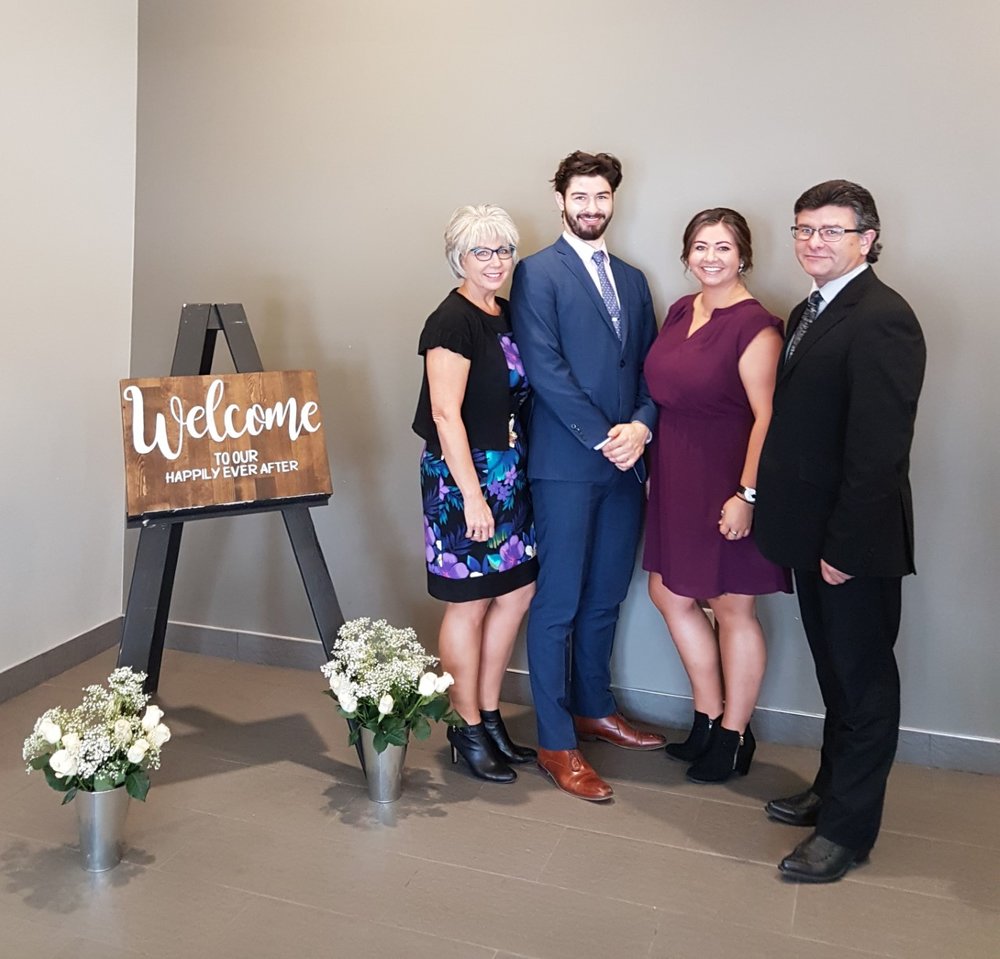 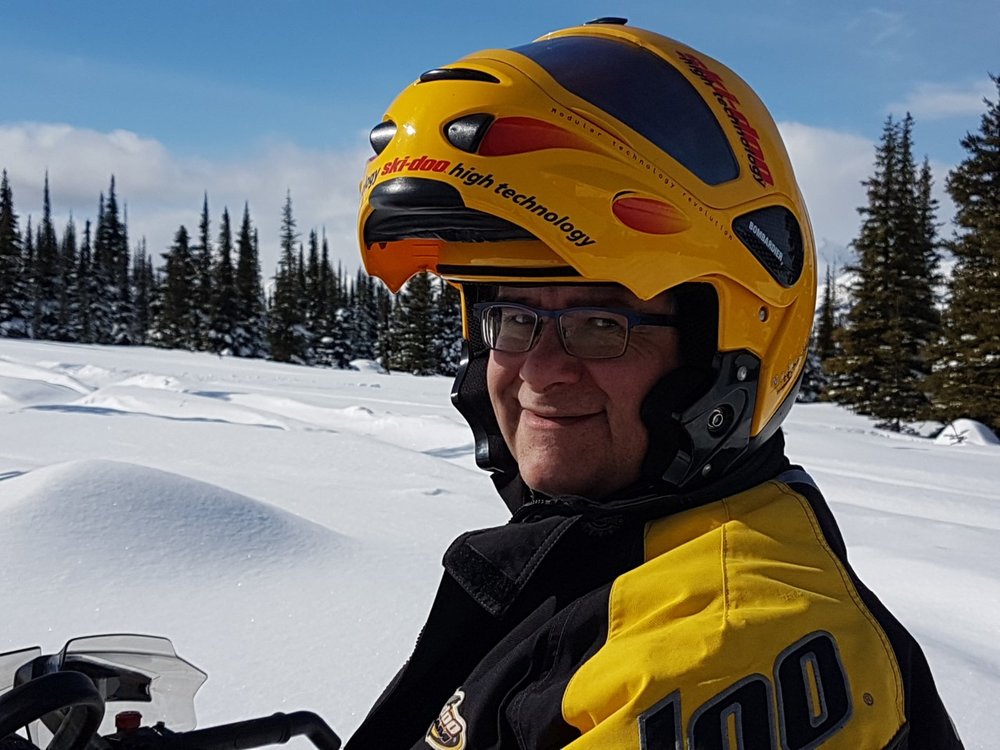 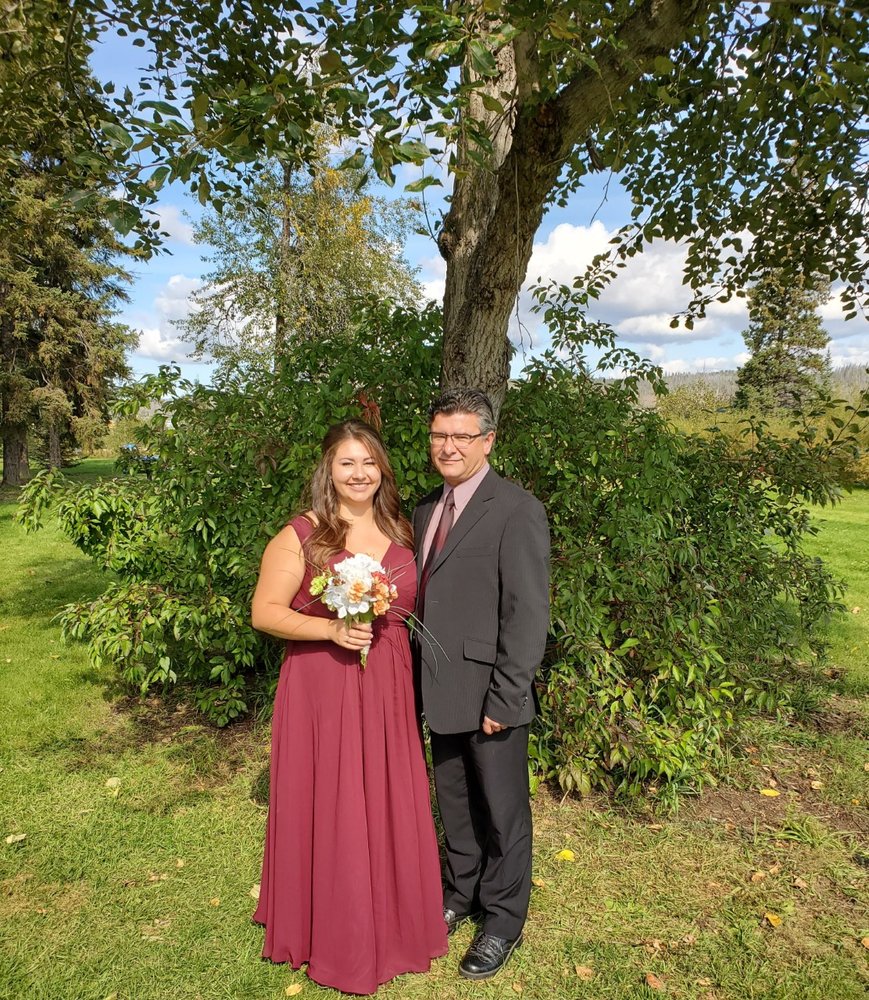 Please share a memory of Ryan to include in a keepsake book for family and friends.
View Tribute Book
Ryan was born on June 1, 1968 in St. Paul, Alberta where he grew up with his parents, Georgette and Jerry, as well as his two older brothers Barry and Randy. He attended Glen Avon’s Elementary School and St. Paul Regional High School. After he graduated high school in 1986, Ryan and Barry moved to Edmonton for post-secondary education at NAIT and graduated as Chemical Technologists in 1988. The road then took him north to Fort McMurray where he met his wife, Janice Dussault in 1991. They purchased their home and wed the next year. In January 1995, they welcomed their first child Natasha, and in June 1996 their second child Benjamin. As a family, they spent many summers at the lake with extended family and friends, and winters were spent on a snowmobile. Ryan spent almost all of his wedding anniversaries hunting with his brothers Barry and Randy, as well as his son Benjamin and his nephew Kevin. Ryan passed away suddenly and unexpectedly on February 23, 2020 from a massive cardiac event. He is survived by Janice, his wife who stood by his side for 28 years and their 2 children, Natasha and Benjamin, who were his greatest achievements. Also left to cherish his memory are his mother Georgette of St Paul, his brother Randy of Lac La Biche, his brother Barry (Lue) and their children Tara and Kevin of Lloydminster. As well as his mother-in-law Myrtle Dussault, sister-in-law Jacqueline (John) Topolinski, brother-in-law Bruce (Laura) Dussault; and their children David (Cassandra), Christopher, Tara (Andrew), Michael (Carla) & Bryan. Ryan was blessed with a great niece, Evangeline in May 2019 and he was patiently waiting to be called, “Uncle Moose.” Ryan was predeceased by his father Jerry Petruk, his grandparents Mary & Mike Hawreluk and Tom & Jenny Petruk, and his father-in-law Louis Dussault. A Celebration of Life for Ryan will be held at 1pm on Saturday, February 29, 2020 at the Golden Years Activity Centre, 10111 Main Street, Fort McMurray. We would love for you to share your memories or stories of Ryan with us, either in person or email to jpetruk@shaw.ca. In lieu of flowers, donations can be made to the Northern Lights Health Foundation, Emergency Department.

A Memorial Tree was planted for Ryan
We are deeply sorry for your loss ~ the staff at Robert Anderson Funeral Service, Inc.
Join in honoring their life - plant a memorial tree
Online Memory & Photo Sharing Event
Online Event
About this Event

Look inside to read what others have shared
Family and friends are coming together online to create a special keepsake. Every memory left on the online obituary will be automatically included in this book.
View Tribute Book
Services for Ryan Petruk
There are no events scheduled. You can still show your support by planting a tree in memory of Ryan Petruk.
Plant a tree in memory of Ryan

Share Your Memory of
Ryan
Upload Your Memory View All Memories
Be the first to upload a memory!
Share A Memory
Plant a Tree