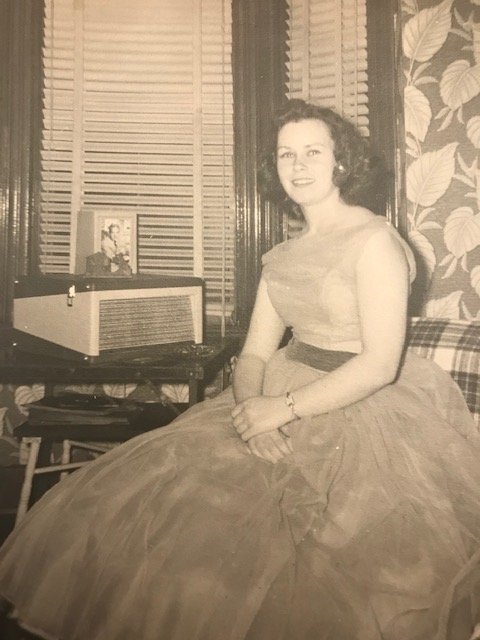 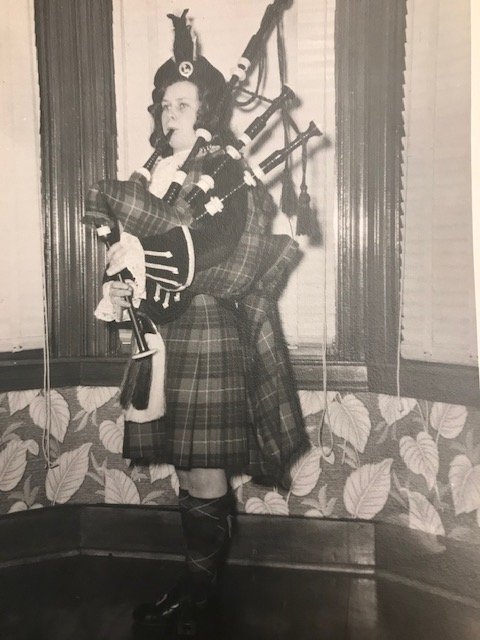 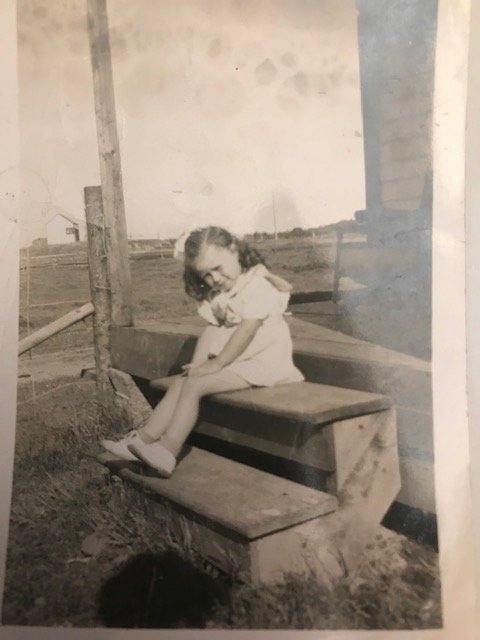 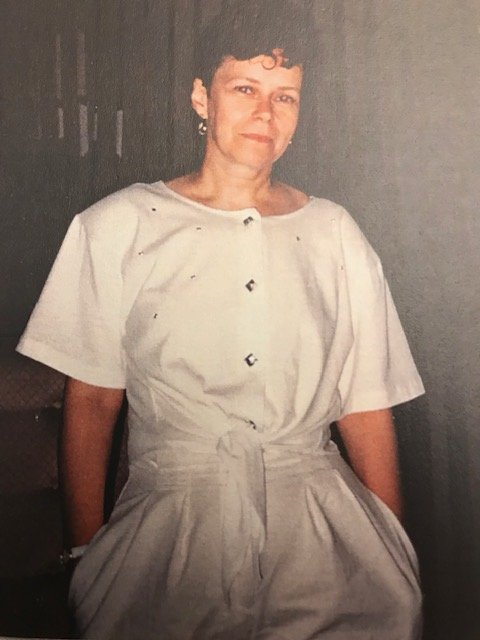 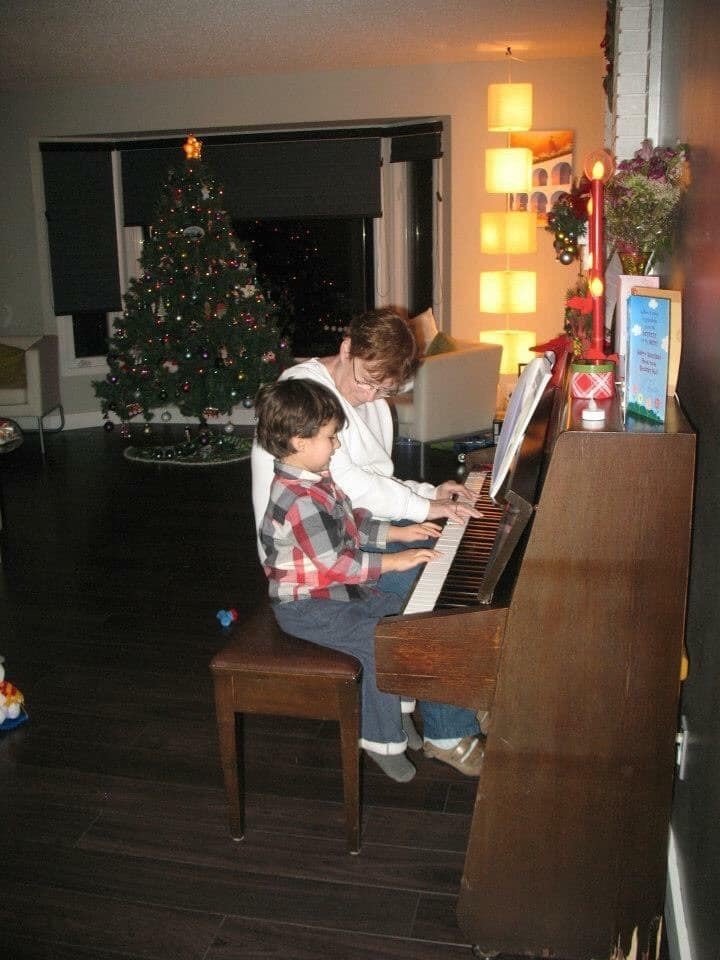 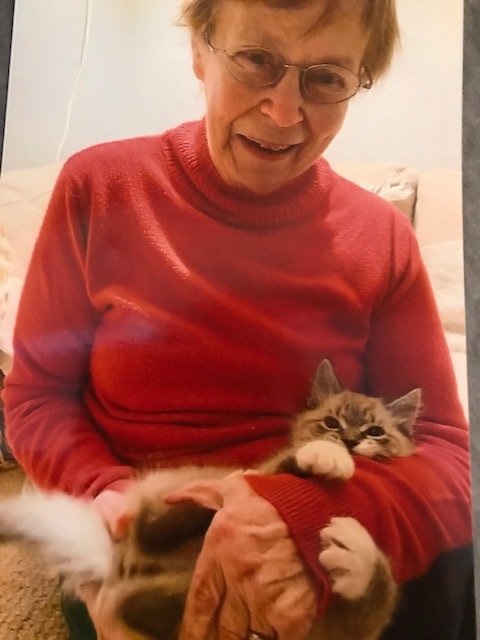 Please share a memory of Norma to include in a keepsake book for family and friends.
View Tribute Book
Norma Louise Elizabeth Burke died peacefully March 1, 2020 at the Fort McMurray Hospital after suffering a stroke. She was born the 6th December 1942 in Glace Bay, Nova Scotia. Predeceased by her husband Fenton Burke of New Waterford, Nova Scotia and parents David Neilson and Margaret Neilson (Kanary) of Glace Bay of 87 Maxie Street, Caledonia Hill. She is survived by her three children David, Melanie and Lucy along with grandchildren Miguel and Nina and several cousins. As she was a former active parishioner of St. Dunstan’s Church and the St. Thomas University Chapel, in Fredericton, she maintained close friendships with many of the priests. After making the move to Fredericton in 1965 with her husband she raised a family of 3 children and a multitude of the neighborhood kids. She volunteered for 25 years with the SPCA as the Provincial Secretary/Treasurer and brought home many cats and other animals most of which stayed. In the early 1980’s, she began working at the Preschool Center in Fredericton as a Special Care Aid for 12 years which allowed her nurturing nature to shine. She then retired to take care of her aging mother lovingly referred to as “Toots”. The family will receive visitors Thursday, March 5th, 2020 at The Robert Anderson Funeral Home, 190 Macalpine Crescent,Fort McMurray from 6-8 pm for a viewing. Friday March 6th, 2020 there will be a viewing from 9-11 a.m. at St John the Baptist Catholic Church, 3 Hospital St, Fort McMurray with a Funeral mass to follow at 11 a.m. There will be a luncheon to follow provided by the Catholic Women’s League at the Parish Hall in the basement. The interment will take place this spring in Fredericton. For those who wish, memorial tributes can be donated to the Heart and Stroke Foundation of Canada on behalf of the family.

A Memorial Tree was planted for Norma
We are deeply sorry for your loss ~ the staff at Robert Anderson Funeral Service, Inc.
Join in honoring their life - plant a memorial tree
Online Memory & Photo Sharing Event
Online Event
About this Event

Look inside to read what others have shared
Family and friends are coming together online to create a special keepsake. Every memory left on the online obituary will be automatically included in this book.
View Tribute Book
Services for Norma Burke
There are no events scheduled. You can still show your support by planting a tree in memory of Norma Burke.
Plant a tree in memory of Norma

Share Your Memory of
Norma
Upload Your Memory View All Memories
Be the first to upload a memory!
Share A Memory
Plant a Tree