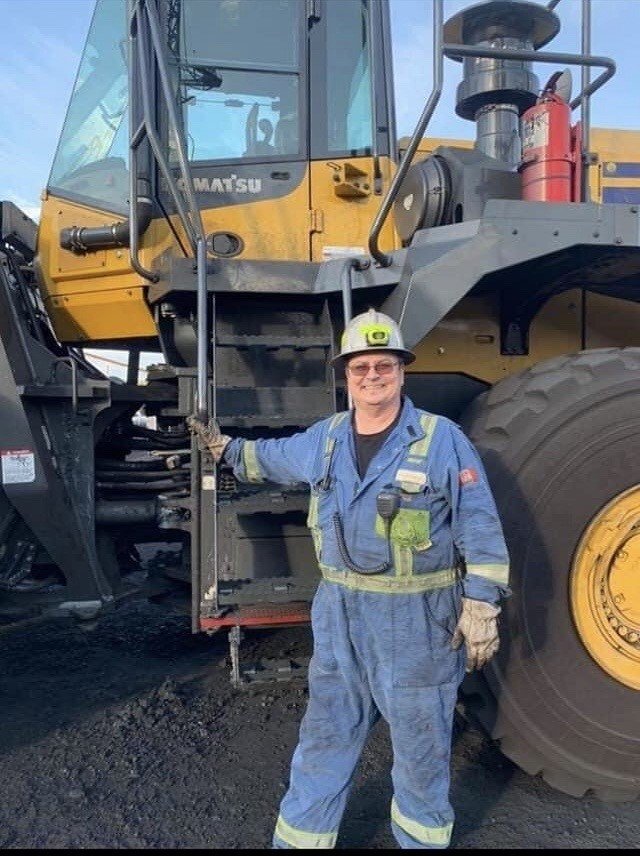 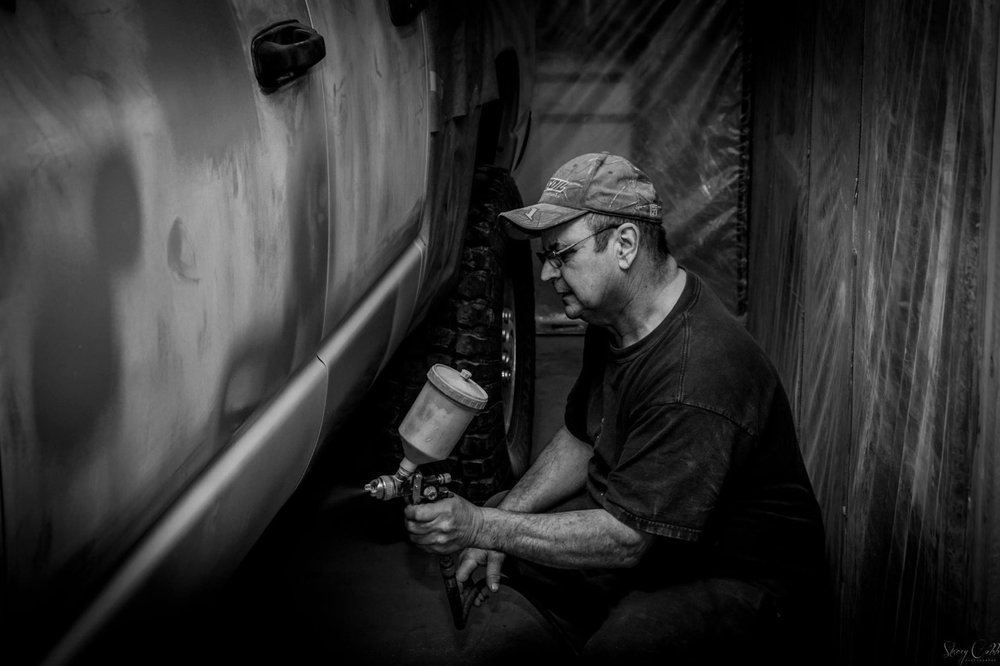 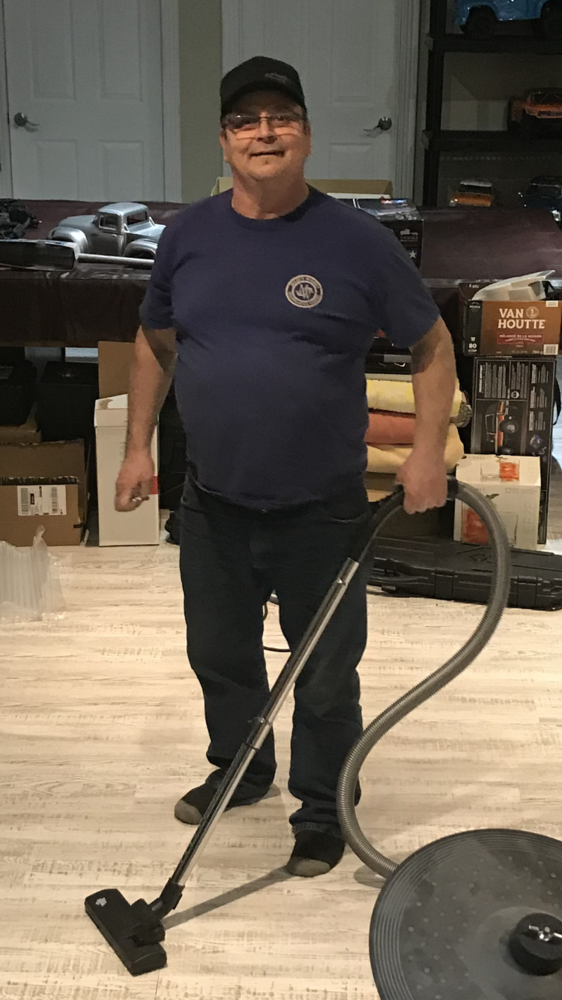 Please share a memory of Derrick to include in a keepsake book for family and friends.
View Tribute Book
It is with great sadness that we announce the Death of Derrick William Dreaddy of Fort McMurray, Alberta who passed away on June 5th, 2020 at the age of 61. Derrick was an avid hunter and ATV enthusiasts that loved the outdoors, including camping with family members and friends as a good way to relieve stress. He was born and raised in the small western community of St. George's, NFLD. Often he would reminisce of the fond memories he had of a close knit family, as well as the close friends he had as a boy and young man in St. George's, before leaving to find work and making his home in Alberta. For the last 40 years or so Derrick lived in Alberta working mostly as a Auto Body Technician, Equipment Operator and a hobby Mechanic to which he was very good at and enjoyed. He was a very well liked individual who got along with everyone especially co-workers. He is predeceased by his Father, Patrick William Dreaddy. He is survived by his Mother, Philomena Dreaddy (Burton, NB); Two Daughters, Stacy Cobb (Woody) Fort McMurray, Alberta, and Jennifer Aylward Fort McMurray, Alberta; Grandchildren, Summer Cobb, Lexie Cobb, Callie Cobb, Liam Aylward, Kirsten Aylward and Sadie Aylward. 3 Brothers; Terry Dreaddy (Yvonne) Taber, Alberta, Norbert Dreaddy (Angie) Burton, NB, and Jason Dreaddy (Tonya), Fort McMurray, Alberta. 1 Sister; Tammie Carr (Dale) Langley, BC, as well as numerous Aunt's, Uncle's, Niece's and Nephew's. Due to Covid-19 a gathering of some sort will be decided upon at a later date. For those who wish to make donations in Derrick's Memory can do so to the Canadian Diabetes Association.

A Memorial Tree was planted for Derrick
We are deeply sorry for your loss ~ the staff at Robert Anderson Funeral Service, Inc.
Join in honoring their life - plant a memorial tree
Online Memory & Photo Sharing Event
Online Event
About this Event

Look inside to read what others have shared
Family and friends are coming together online to create a special keepsake. Every memory left on the online obituary will be automatically included in this book.
View Tribute Book
Services for Derrick Dreaddy
There are no events scheduled. You can still show your support by planting a tree in memory of Derrick Dreaddy.
Plant a tree in memory of Derrick

Share Your Memory of
Derrick
Upload Your Memory View All Memories
Be the first to upload a memory!
Share A Memory
Plant a Tree