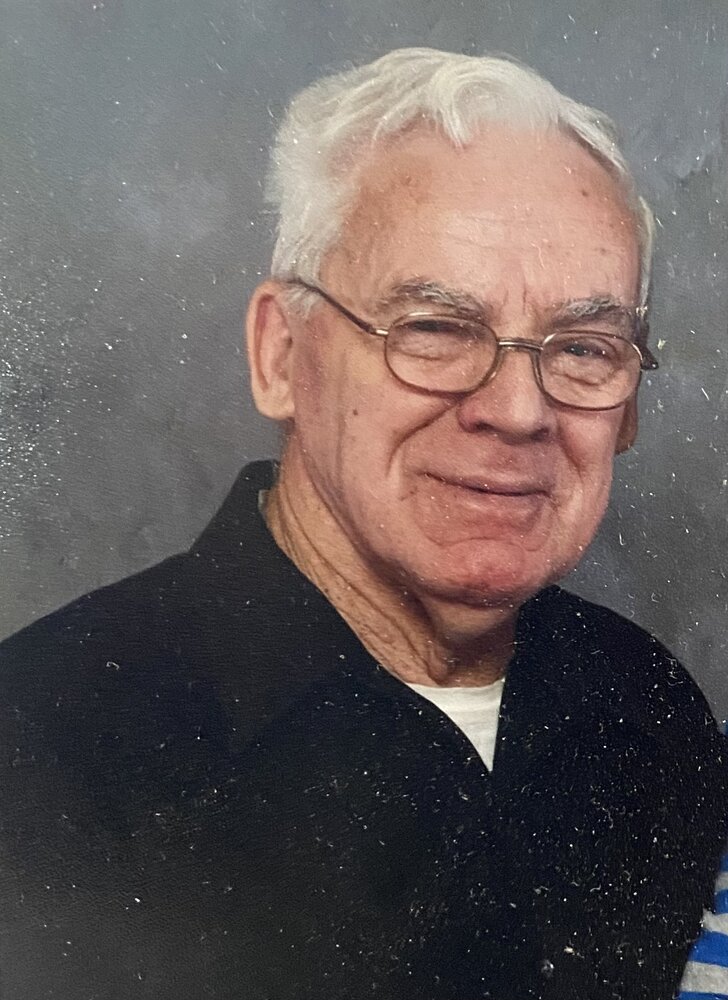 Please share a memory of Neil to include in a keepsake book for family and friends.
View Tribute Book
Neil was born on October 13, 1935, one of a twin to Willis and Suzannah Cooper at Deer Lake, NL His twin sister Nellie passed away at an early age. He had 7 siblings and is the last of the siblings to pass. He was promoted to Glory on January 2, 2023. Neil lived in Deer Lake till moving to Fort McMurray in 1977. He came alone then to find work, but in 1981 he moved his family here. Back in Newfoundland as a young man he worked in the woods then later became an Iron worker at the Corner Brook Pulp and paper mill, where he worked till relocating here. Neil worked with several contractors at both Suncor and Syncrude sites with the Iron Workers Union 720 till he retired the first time. He retired a dozen or more times after that. He went back to work after his first wife Viola passed away in 1999. At that time, work was promoted, and Neil won a trip anywhere in the world. He decided on going to Bermuda to visit than Majors Lindsay and Lynette Rowe. Neil worked again up until 2 years ago at the age of 85 at the strip mall parking lot in Gregorie cleaning the parking lot, emptying garbage for the businesses. He was a hard worker his entire life and enjoyed his work. He was very involved in The Salvation Army church and could be seen first as you entered the church every Sunday morning. He was usher here for many years. At Christmas time he was very active at the Kettles and spent many, many hours volunteering at Walmart. He also devoted many hours at our center downtown as he drove the truck for our Thrift store and service to the community. Neil was quiet, humble, easygoing, and well-loved by many. He leaves to mourn his wife Elsie, son: Robert Cooper (Janice), daughter: Tina Hawkins (Norman) Stepchildren- Leighton (Marilyn), Lila (Roy), Maxine (David), Leonard, Ricky (Daphney), grandchildren: Mitchell (Addrienne), Jenna (Jason), Kevin and Rebecca.and great-grandchildren Hannah and Kohen. He was predeceased by his first wife Viola 1999.

A Memorial Tree was planted for Neil
We are deeply sorry for your loss ~ the staff at Robert Anderson Funeral Service, Inc.
Join in honoring their life - plant a memorial tree
Online Memory & Photo Sharing Event
Online Event
About this Event

Look inside to read what others have shared
Family and friends are coming together online to create a special keepsake. Every memory left on the online obituary will be automatically included in this book.
View Tribute Book
Services for Neil Cooper
There are no events scheduled. You can still show your support by planting a tree in memory of Neil Cooper.
Plant a tree in memory of Neil

Share Your Memory of
Neil
Upload Your Memory View All Memories
Be the first to upload a memory!
Share A Memory
Plant a Tree