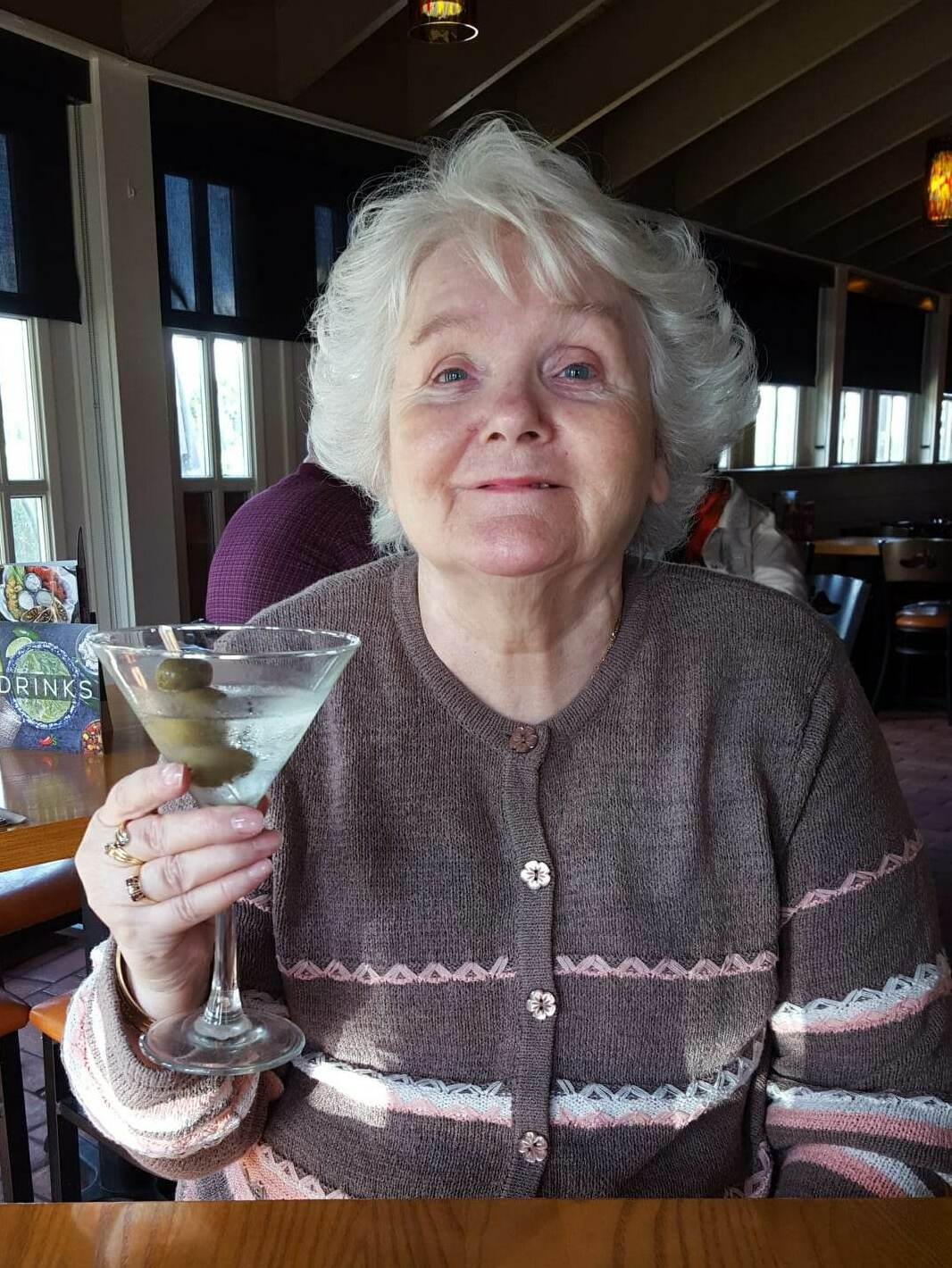 Please share a memory of Sheila to include in a keepsake book for family and friends.
View Tribute Book
We are deeply saddened to announce that Sheila Mary Robinson (nee Procter), age 80, of Fort McMurray, Alberta, passed away on December 22, 2022 at Northern Lights Regional Health Centre. Sheila was the second of eight children born to Clement Procter and Margaret Procter (Watts) at Knowe Hill Farm in Silverdale, England on March 28, 1942. She attended Skirton Secondary School. She worked as a care nurse and as a seamstress before meeting Roger Malcolm Robinson. They married in 1964 in England. In late 1965, Roger and Sheila made the brave choice to immigrate to Canada to build a better life for their family. In 1971, after living and working in various northern cities such as Grande Cache, Alberta and Fort McPherson, NWT, they settled in Fort McMurray, Alberta. Sheila had a deep love of gardening and spent countless hours in her huge yard planting and tending to her various gardens. She was very active in the Order of the Eastern Star and Daughters of the Nile. She also enjoyed going to lunch with the Red Hat Ladies and visiting the Golden Years Society for various functions. She adored cats and if she didn’t currently own one, was often found feeding the neighbourhood cats wandering into her yard. Left to mourn Sheila are her children David, Fort Saskatchewan, AB; Noel, Edmonton, AB; Claire and husband Rick, Calgary, AB; and Karen, Fort McMurray; siblings David, Geoff, Timothy, and Sandra, all of England; and grandchildren, Bryce, Brett, Brayden, Yexela, Hugo, and Elliot. She is predeceased by her husband, Roger (2006), her parents, her brothers Richard and George, and her sister Jennifer. Our Mum was a remarkable woman. In 1961, she gave up her daughter Sharon for adoption… a courageous thing to do in those days. In 2021, “Sherry” managed to find Mum and they spoke on the phone and video chats. This gave Mum comfort and peace to know Sherry was well and had grown up in a happy environment. A Celebration of Life will be held at Robert Anderson Funeral Services, 115-190 MacAlpine Crescent, Fort McMurray, Alberta, on January 16, 2023 from 3 to 4 pm. Refreshments will be served afterwards. A live stream of the service can be viewed at: https://m.facebook.com/events/1897431790606476?mibextid=Nif5oz Copy and paste the link into your internet browser or visit the event on the Robert Anderson Funeral Services Inc. Facebook page. In lieu of flowers, please consider making a donation to the Golden Years Society. It was one of Mum’s favourite places to spend her time after Roger’s death in 2006.
Monday
16
January

Share Your Memory of
Sheila
Upload Your Memory View All Memories
Be the first to upload a memory!
Share A Memory
Plant a Tree