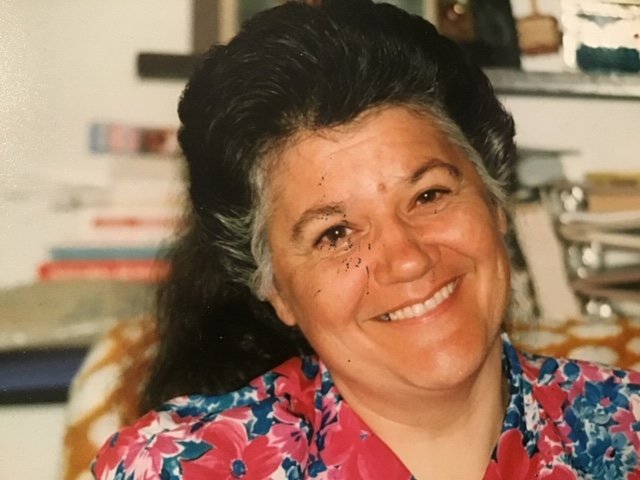 Please share a memory of Florence to include in a keepsake book for family and friends.
View Tribute Book

Flo was born in Quebec to Peggy Demers & Charles Connolly on May 19, 1948. She was raised Catholic but had changed to Adventism since moving out west to British Columbia before spending her final three years in Alberta. She loved gardening, woodworking & anything to do with the second coming of Jesus; a faithful servant.

Flo is survives by her other sister Tina, her brother Jesse, & her daughter Merida. She was preceded in desth by her father Charles, her mother Peggy & a younger sister, Rachel.

A Memorial service was held at the 7th Day Adventist church on September 29, 2019 at 4 pm with Pastor David Guzman. Her ashes are now placed in the family casket alongside her mother, father & one of her younger sisters, Rachel.

She now awaits for Jesus when we will all be reunited, “for the last enemy to be destroyed is death” 1st Corinthians 15:26.

A Memorial Tree was planted for Florence
We are deeply sorry for your loss ~ the staff at Robert Anderson Funeral Service, Inc.
Join in honoring their life - plant a memorial tree
Online Memory & Photo Sharing Event
Online Event
About this Event

Look inside to read what others have shared
Family and friends are coming together online to create a special keepsake. Every memory left on the online obituary will be automatically included in this book.
View Tribute Book
Services for Florence Krohn
There are no events scheduled. You can still show your support by planting a tree in memory of Florence Krohn.
Plant a tree in memory of Florence

Share Your Memory of
Florence
Upload Your Memory View All Memories
Be the first to upload a memory!
Share A Memory
Plant a Tree